Looking to Book the Foo Fighters?

Foo Fighters is an American rock band formed in Seattle, Washington in 1994. It was founded by former Nirvana drummer Dave Grohl as a one-man project following the dissolution of Nirvana after the suicide of Kurt Cobain. The group took its name from “Foo fighter”, a nickname coined by Allied aircraft pilots for UFOs and other aerial phenomena. Over the course of their career, Foo Fighters have won 12 Grammy Awards, including Best Rock Album four times.[3] The band has also won an American Music Award, four Brit Awards, and two MTV Video Music Awards. As of 2015, Foo Fighters have sold over 12 million albums in the U.S. 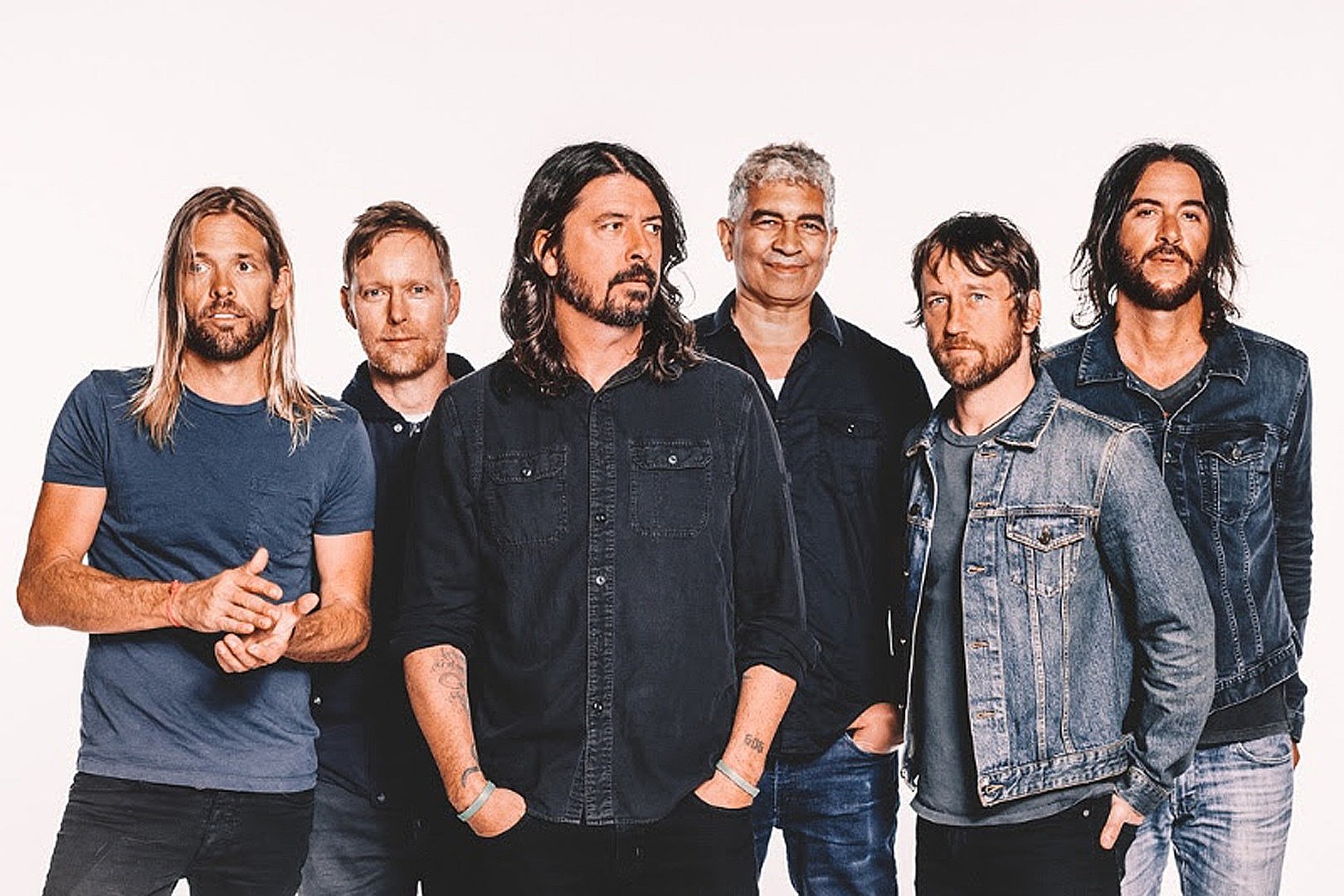 Foo Fighters have won 12 Grammy Awards and have been nominated for 29 total.