Frank Robert Ballard IV (born December 16, 1982) is an American country music singer-songwriter and guitarist. He has released two albums each for Reprise Records and Warner Bros. Records, and has charted eight singles on the Hot Country Songs charts.

In the summer of 2008 he signed up for Kenny Chesney’s Next Big Star competition.After winning the competition for Michigan in 2008, Ballard also opened shows for Chesney at Michigan venues.

He signed to Reprise Records Nashville in 2010 and released his debut single “Tell Me You Get Lonely.” It received a four-star review from Kyle Ward of Roughstock, who praised Ballard’s voice and called the song “an above average debut effort.” The song debuted at Number 59 on the Hot Country Songs charts dated for the week ending June 12, 2010, and peaked at number 33 in early 2011. The first single from Ballard’s third album, “It All Started with a Beer”, was released to country radio on November 16, 2015. The album, El Rio, was released on June 10, 2016. The album’s second single, “Cigarette”, released to country radio on August 8, 2016. 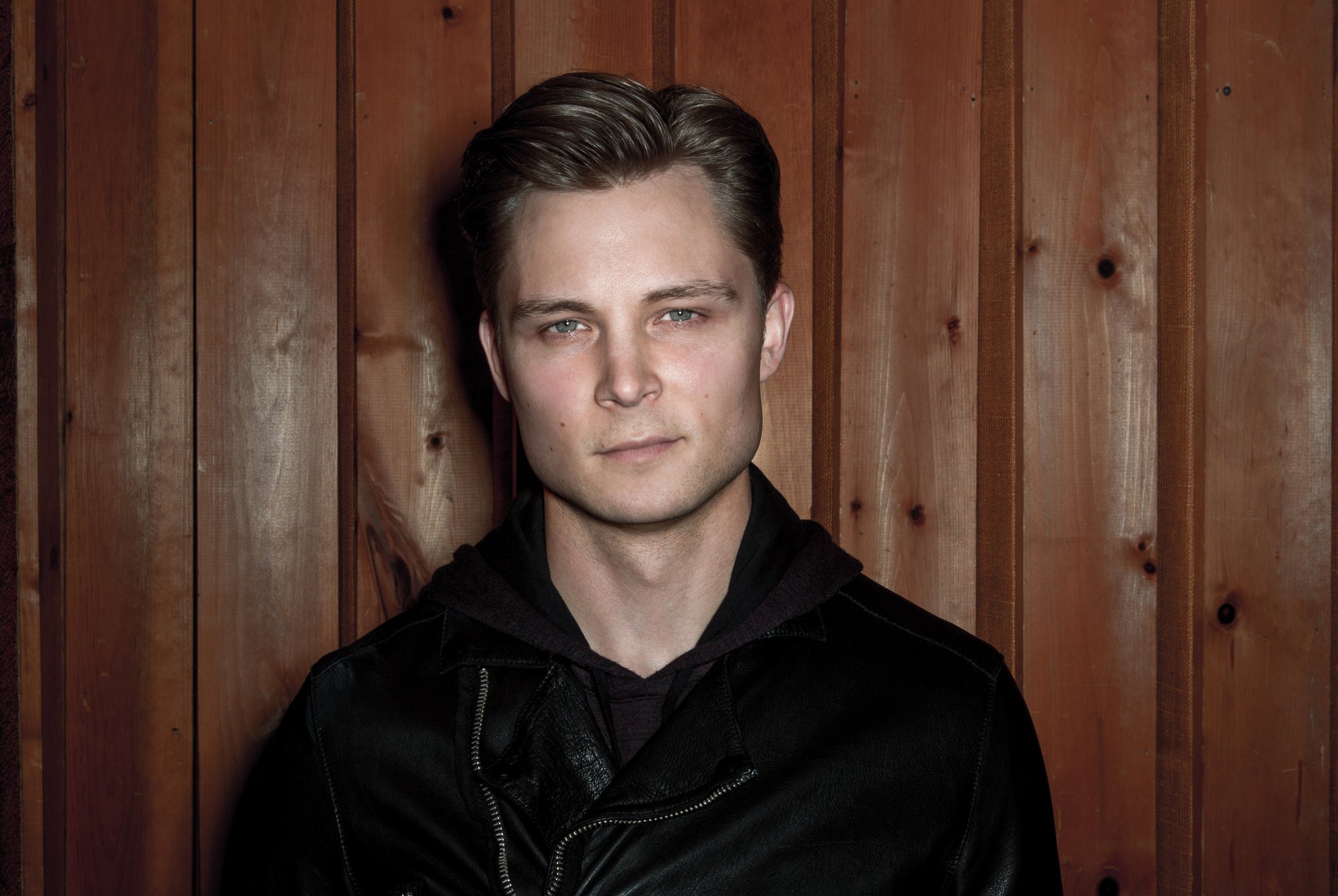