In 2009, Jonas voice acted in Hayao Miyazaki’s animated film Ponyo, released in American theaters on August 14, 2009. He played Sōsuke, a character who is befriended by a juvenile fish named Ponyo (voiced by Noah Cyrus), who wants to become a human girl. They also both sing the theme song of the movie. He appeared as a recurring character in the Disney Channel Original Series, Jonas for which he won the award for “Choice Breakout TV Star Male” at the 2009 Teen Choice Awards. His first on-screen movie role was in Camp Rock 2: The Final Jam, alongside his older brothers the Jonas Brothers as Junior Rocker Trevor. He also appeared in the E! reality show, Married to Jonas, following Kevin Jonas and his wife Danielle in their married life, including the comeback of the Jonas Brothers in late 2013. On March 31, 2021, it was announced that Jonas had signed with UTA, the agency that represents his three older siblings, in part due to his success as a TikTok user, where he has more than two million followers. UTA will help Jonas to create his own brand by expanding his digital content and exploring new opportunities in the business world. 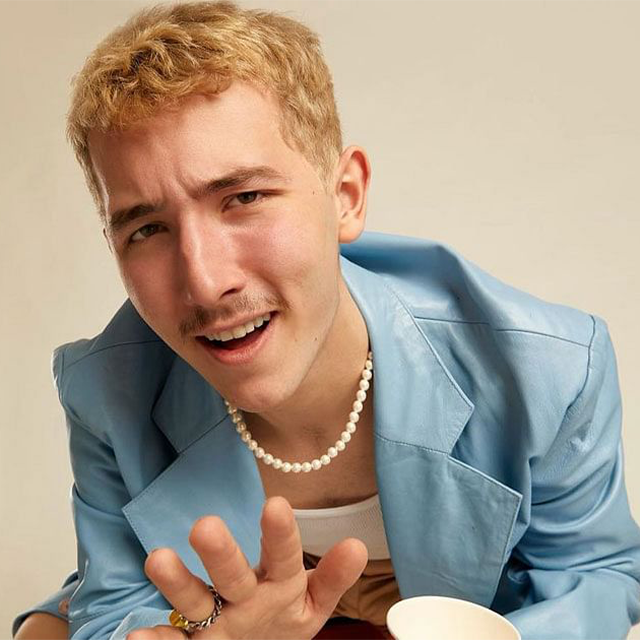