Fredrick Jamel Tipton (born June 14, 1982), better known by his stage name Freddie Gibbs, is an American rapper from Gary, Indiana. After initially being signed to Interscope Records in 2006, Gibbs recorded his debut studio album under the label. However, he was eventually dropped and the album was cancelled. Gibbs later signed with Young Jeezy’s CTE World and released a number of mixtapes through the label, including 2012’s highly acclaimed Baby Face Killa.

After leaving CTE in 2013, Gibbs formed his own label, ESGN and released his debut studio album of the same name in June 2013. Since then, he has gone on to release four solo studio albums, as well as four collaborative albums, two with Madlib as MadGibbs: Piñata (2014) and Bandana (2019), and two with The Alchemist: Fetti (2018) (also a collaboration with rapper Currensy) and Alfredo (2020), the latter of which received a Grammy Award nomination for Best Rap Album at the 63rd Annual Grammy Awards. 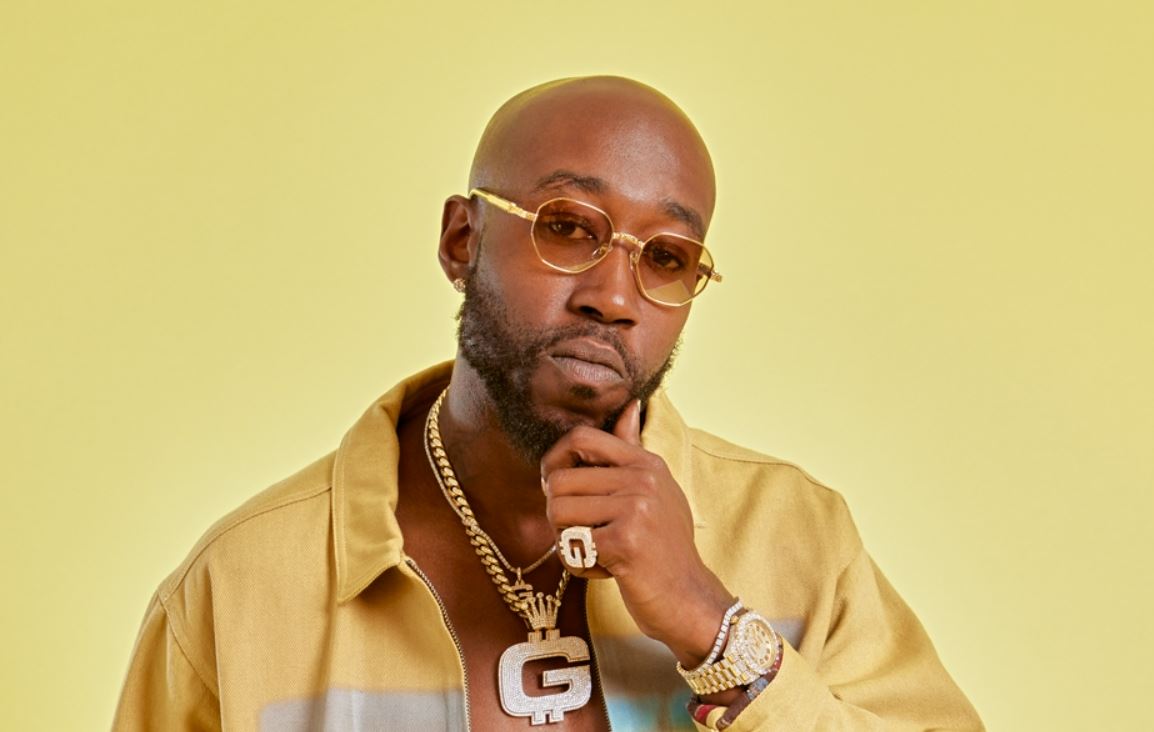