Karim Kharbouch, better known by his stage name French Montana, is a Moroccan-American rapper managed by SAL&CO. After years of independent material, he was signed as joint-venture record deal with Puff Daddy’s Bad Boy Records and Rick Ross’s Maybach Music Group in 2012. Montana released his debut mixtape in 2007 and had his first breakthrough with the single “Choppa Choppa Down” in 2010. He released his debut studio album Excuse My French on May 21, 2013. In July 2017, Montana released his second studio album, Jungle Rules, which peaked at number three on the Billboard 200. The album was supported by the single “Unforgettable”, featuring Swae Lee, which became Montana’s first song as lead artist to reach the top 10 on the U.S. Billboard Hot 100. 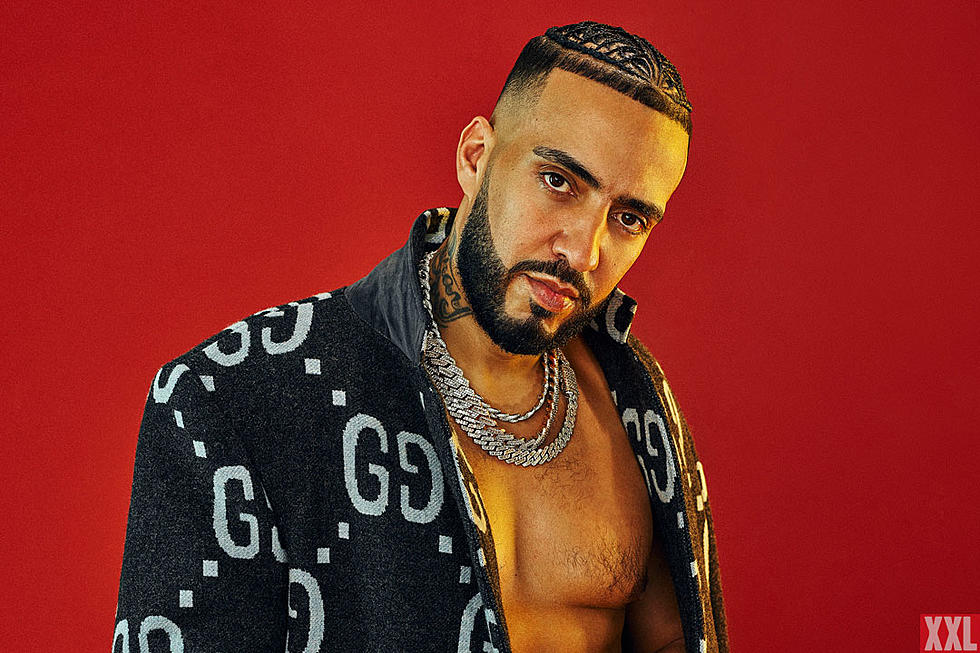 Montana has been nominated for various awards across the Billboard Music Awards, BET Awards, and even the Grammy’s, taking home two awards at the BET Hip Hop Awards in 2013 and 2016.