Gabby Barrett (born March 5, 2000) is an American country music singer and songwriter. She finished third on the sixteenth season of American Idol. Her debut single “I Hope” was the first top 10 Hot Country Songs debut by an unaccompanied woman since October 2017. It has since become a top three hit on the Billboard Hot 100 and has been certified 4× Platinum by the RIAA. Her debut album Goldmine was released on June 19, 2020. 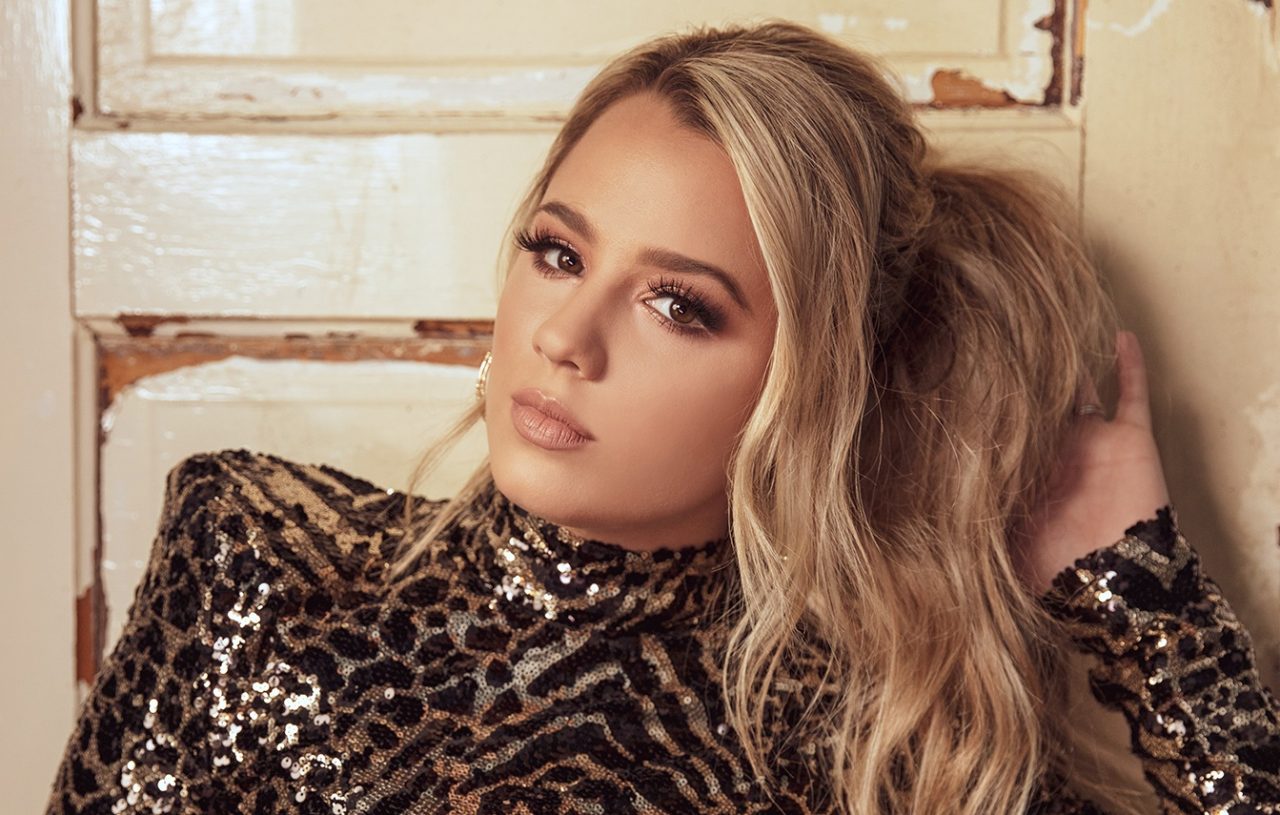