Gabriel Garzón-Montano is an American singer-songwriter and multi-instrumentalist based in New York City. After earning a spotlight by opening for Lenny Kravitz’s European tour in 2014 and being sampled in the Drake song “Jungle” in 2015, part of a Grammy nominated and double platinum album, Garzón-Montano released his debut album, Jardín in 2017 through Stones Throw Records. Garzón-Montano has performed at major U.S. and international venues. His music style blends R&B, soul, funk, and as of 2020, urban-reggaeton.

Garzón-Montano mentions musical influencers such as Prince (whom Jardín is dedicated to), Stevie Wonder, Sly & The Family Stone, Marvin Gaye, The Beatles, and Radiohead. He was exposed to classical and avant garde music through his mother as well as to salsa and cumbia through his father. He credits artist, Tierra Whack as a musical influence. He also cites Jeff Buckley, John Lennon, and The Notorious B.I.G. as influences. During an interview, Garzón-Montano references a purchase of some bargain greatest hits CDs that impacted him, which included music such as “Sing a Simple Song” by Sly and the Family Stone, as well as James Brown and Parliament. Some of his lyrical influences include German philosopher Nietzsche, and French poet Rimbaud. Garzón-Montano credits his multicultural upbringing as an influence through his music. 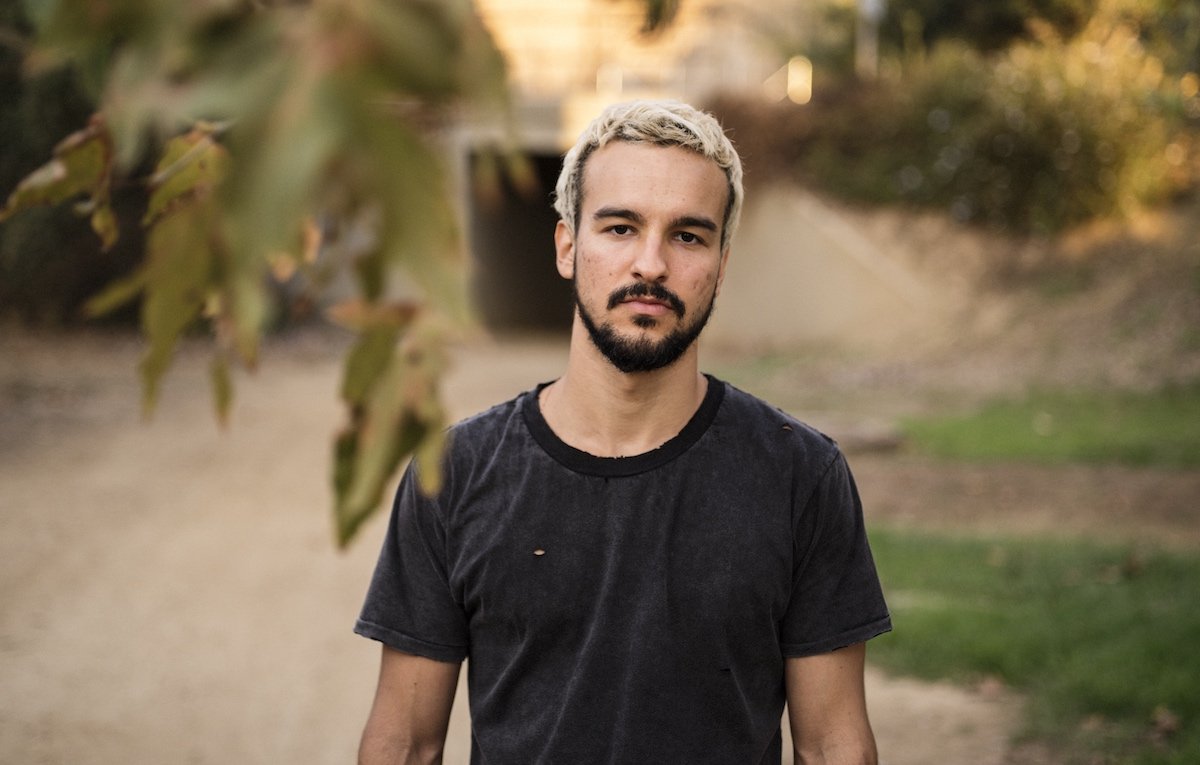