Gabriel Swann Macht is an American actor and film producer best known for playing the character Harvey Specter on the USA Network series Suits, as well as for his role as The Spirit in the eponymous 2008 film adaptation.

Macht was nominated for the Best Young Motion Picture Actor Award after playing his first role at age eight in the film Why Would I Lie? under the stage name Gabriel Swann.

He has appeared in many film and television roles including A Love Song for Bobby Long, The Good Shepherd, Because I Said So, The Recruit, and Archangel. For the 2001 film Behind Enemy Lines, Macht spent a week at sea filming on the flight deck, corridors, and hangar bay #3 of the USS Carl Vinson. Macht played the title role in Frank Miller’s 2008 adaptation of Will Eisner’s comic creation The Spirit. Although the film was a failure upon theatrical release, the film and Macht himself both gained a cult following.

In July 2010, it was announced that Macht had signed on to star in the new USA Network drama Suits, which was originally known under the working title A Legal Mind. The show has been a success for Gabriel and USA Network and was renewed for a ninth season that started in July 2019. Although not listed in the credits on the official USA Network page, Macht’s name along with co-star Patrick J. Adams’ name appeared as “co-producers” during the end credits of each episode during season 3. 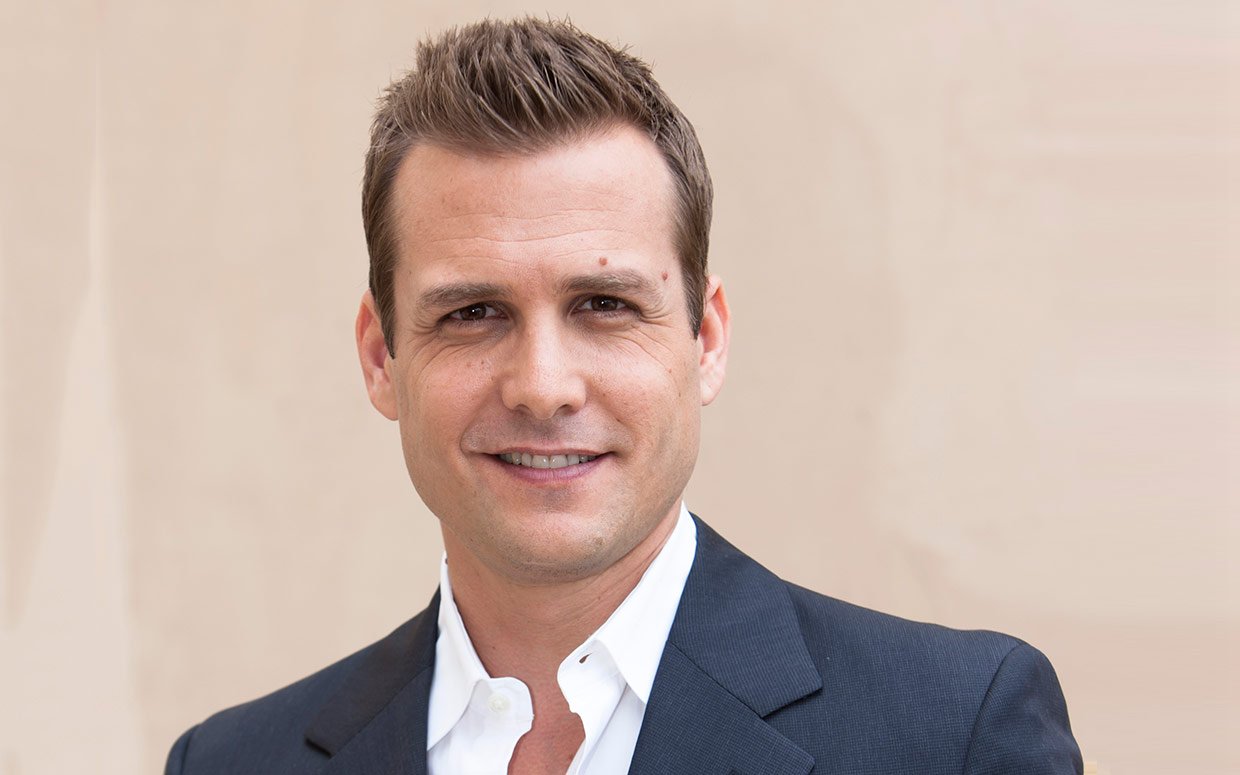