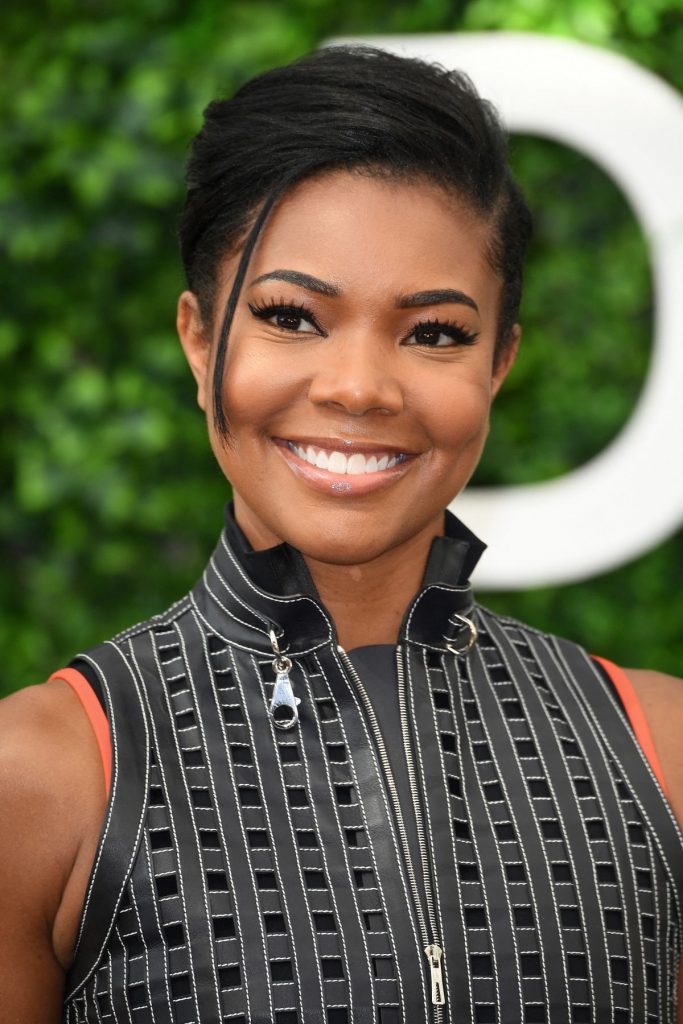 Starring as the lead character in the BET drama series Being Mary Jane, for which she has received an NAACP Image Award. Union was included on Time’s list of the 100 most influential people in the world in 2020.