Gaetano John “Gaten” Matarazzo III is an American actor. He began his career on the Broadway stage as Benjamin in Priscilla, Queen of the Desert and as Gavroche in Les Misérables. He stars as Dustin Henderson in the Netflix science-fiction-horror drama series Stranger Things, and he hosts the Netflix show Prank Encounters. 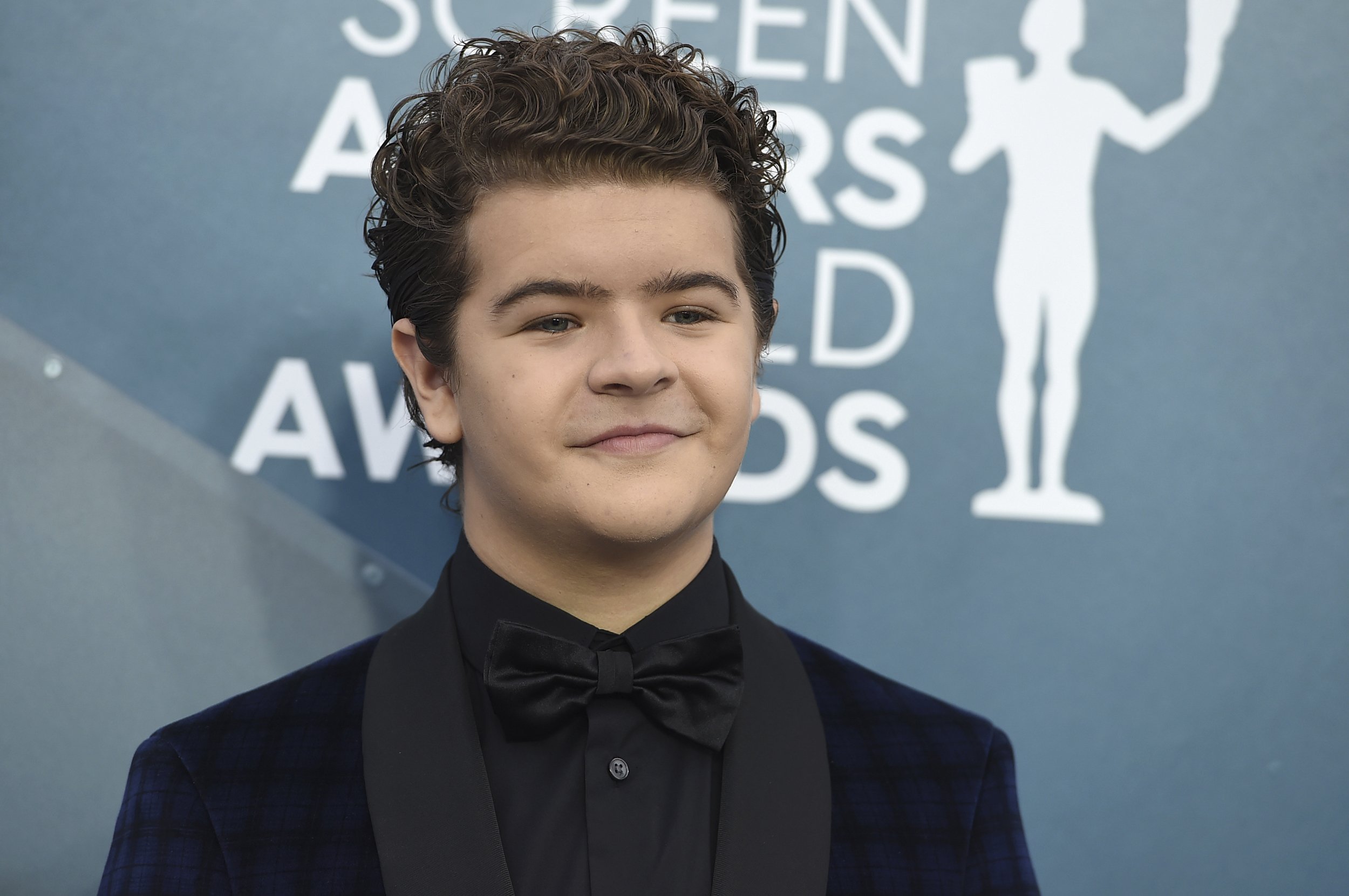