Gavin Shane DeGraw (born February 4, 1977) is an American singer-songwriter. DeGraw rose to fame with his song “I Don’t Want to Be” from his debut album Chariot (2003); the song became the main theme song for the The WB drama series One Tree Hill. Other notable singles from his debut album “Chariot” and “Follow Through”. His second album, Gavin DeGraw, was released in 2008 and included the top-20 single “In Love with a Girl”. In 2009, DeGraw released his third album, Free. His fourth album, Sweeter (2011), spawned the hit single “Not Over You” along with “Soldier” and “Sweeter”. In 2013, DeGraw released Make a Move, and Something Worth Saving followed in September 2016. 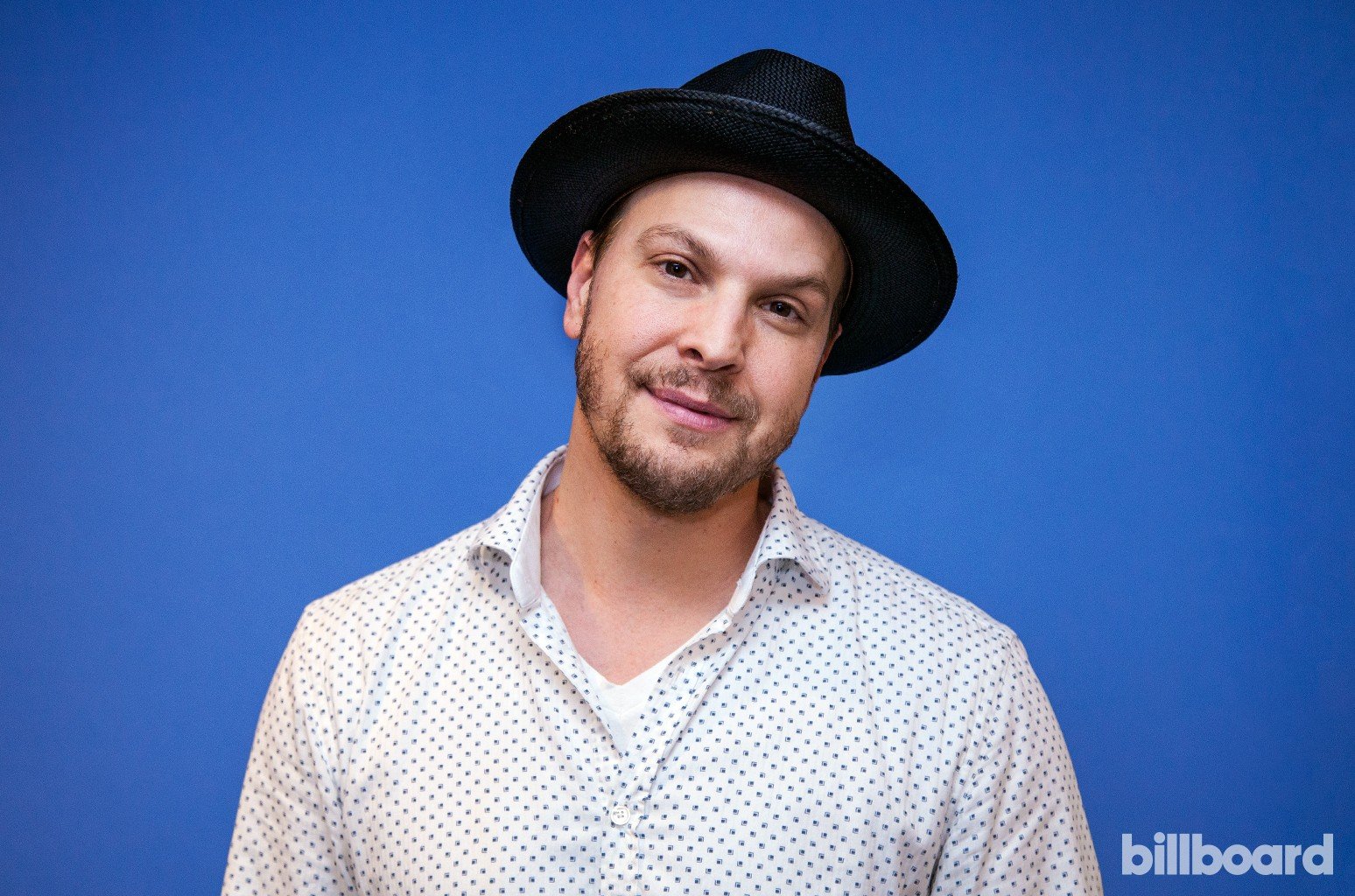