George Clooney is an actor known for his roles in the ‘Ocean’s Eleven’ films and for his Oscar-winning performance in ‘Syriana.’ In 2001, Clooney’s fame widened with the release of his biggest commercial success, Soderbergh’s heist comedy remake Ocean’s Eleven, the first of what became a trilogy, starring Clooney. He made his directorial debut a year later with the biographical spy comedy Confessions of a Dangerous Mind and has since directed the historical drama Good Night, and Good Luck (2005), the sports comedy Leatherheads (2008), the political drama The Ides of March (2011), and the war film The Monuments Men (2014). Clooney won an Academy Award for Best Supporting Actor for the Middle East thriller Syriana (2005), and subsequently earned Best Actor nominations for the legal thriller Michael Clayton (2007) and the comedy-dramas Up in the Air (2009) and The Descendants (2011). In 2013, he received the Academy Award for Best Picture for producing the political thriller Argo. 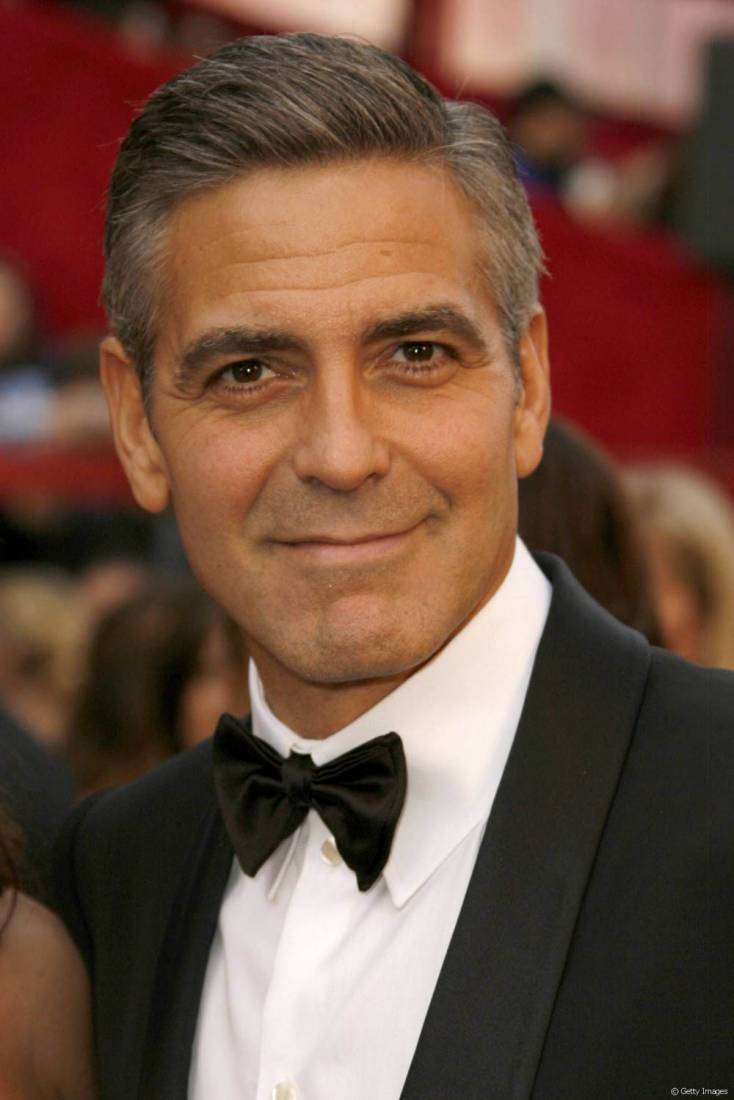 He has been nominated for Academy Awards in six different categories, a record he shares with Walt Disney and Alfonso Cuarón, and with Brad Pitt is one of only two actors to have won both the Academy Awards for Best Supporting Actor and Best Picture. Clooney was included on Time’s annual Time 100 list, which identifies the most influential people in the world, every year from 2006 to 2009.