Creator of some of the most successful film franchises in history, George Lucas is a director, film producer, and writer with a net worth of around $6.5 billion. He is known as the creator of the Star Wars and Indiana Jones franchises and has produced a number of other hit movies over the years, including Body Heat, Labyrinth, and Willow. He served as chairman of Lucasfilm before selling it to The Walt Disney Company in 2012. 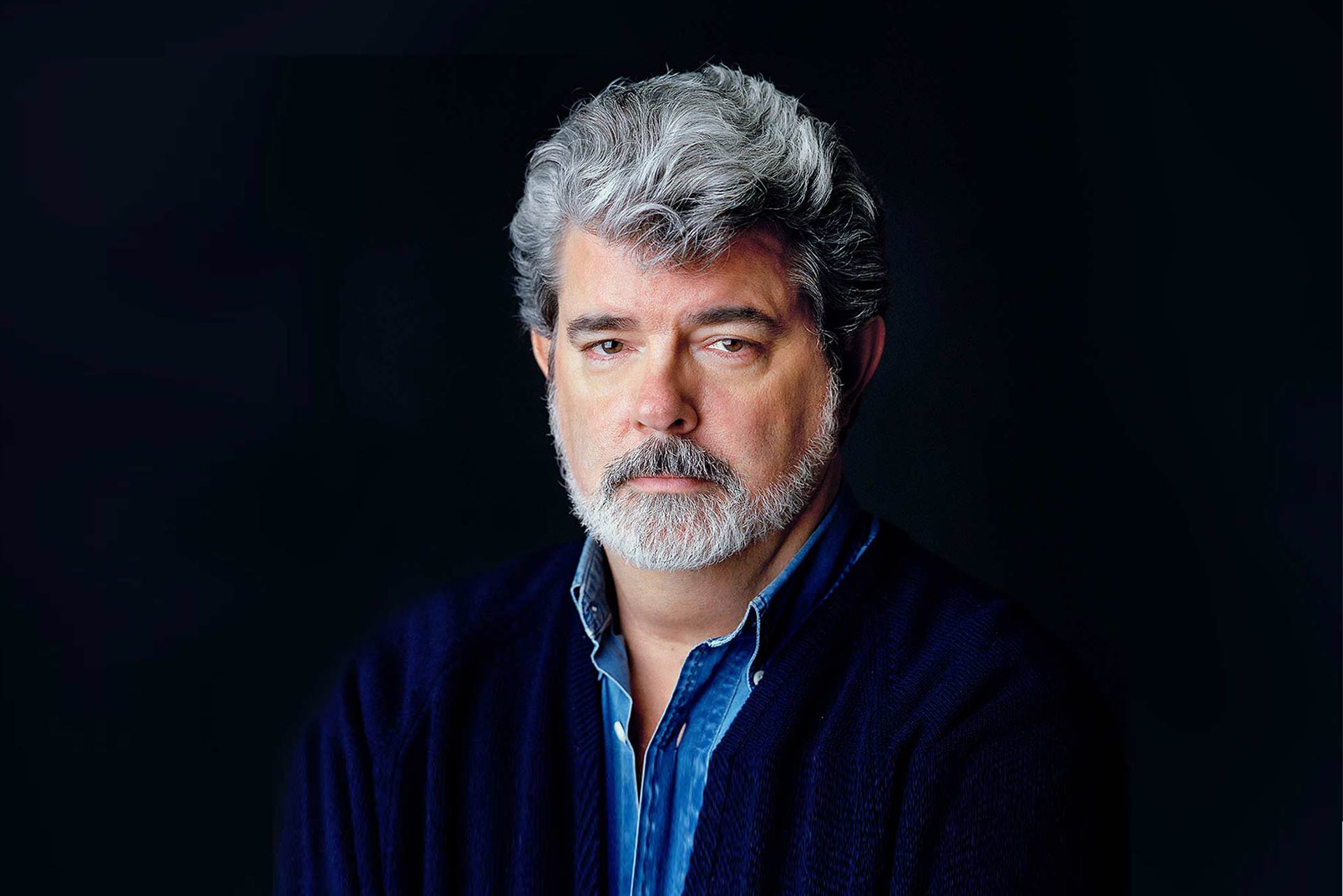