Ghost Hounds, are a rock ‘n’ blues band hailing from Pittsburgh, PA. The band’s classic rock ‘n’ roll guitar tunes are the result of both Thomas Tull and Brooklyn native guitarist Johnny Baab, while the driving forces on bass, drums, and keys are Bennett Miller, Blaise Lanzetta, and Joe Munroe, respectively. Fronted by lead singer, Tré Nation, whose voice was simply made for rock, Ghost Hounds are a modern day rock band that play blues inspired rock in such a way that proves that rock is not only alive, but thriving for the next generation of rock fans. 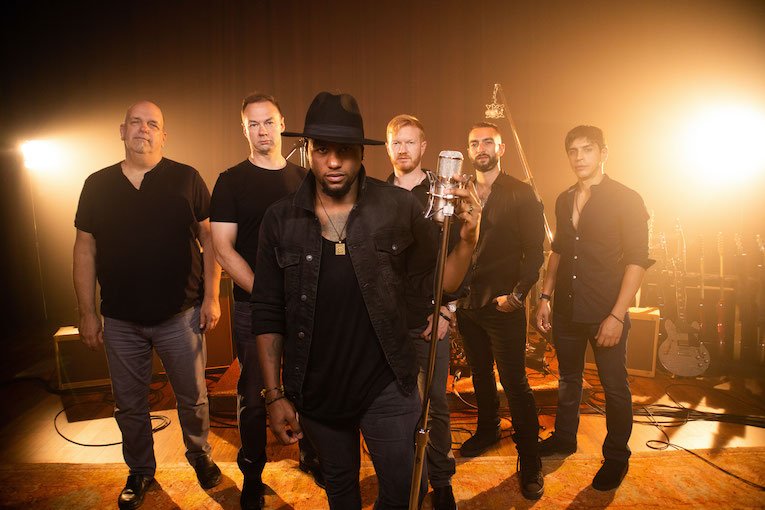