Jelena Noura “Gigi” Hadid is an American model. Hadid’s modeling career began when she was two years old after being discovered by Paul Marciano of Guess clothing. She started modeling with Baby Guess before stopping to concentrate on school. Hadid eventually returned to modeling in 2011. She resumed working with Marciano and was named the face of a Guess campaign in 2012. Hadid has shot three campaigns with Guess as an adult. In November 2018, she announced her first collaboration with Reebok designing sneakers for the brand, starting with a limited release on December 7 and the full collection to be released later in February 2019. She also returned to Victoria’s Secret Fashion Show for the third time in the same month. In early 2019, she appeared on more international Vogue covers, including Vogue Czechoslovakia, Vogue Arabia, and Vogue Hong Kong. 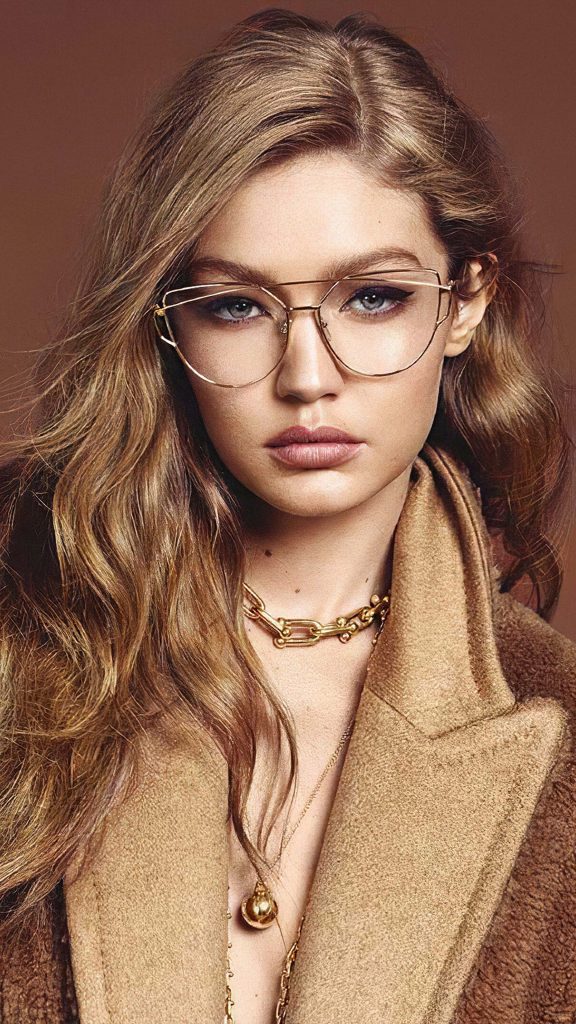 Hadid made her debut in the Top 50 Models ranking at Models.com. In 2016, she was named International Model of the Year by the British Fashion Council. Over the span of four years, Hadid has made 35 appearances on international Vogue magazine covers.