Gillian Howard Welch (/ˈɡɪliən ˈwɛltʃ/; born October 2, 1967) is an American singer-songwriter. She performs with her musical partner, guitarist David Rawlings. Their sparse and dark musical style, which combines elements of Appalachian music, bluegrass, country and Americana, is described by The New Yorker as “at once innovative and obliquely reminiscent of past rural forms.”

Welch and Rawlings have collaborated on seven critically acclaimed albums, five released under her name, and two released under the name Dave Rawlings Machine. Her 1996 debut, Revival, and the 2001 release Time (The Revelator), received nominations for the Grammy Award for Best Contemporary Folk Album. Her 2003 album, Soul Journey, introduced electric guitar, drums, and a more upbeat sound to their body of work. After a gap of eight years, she released a fifth studio album, The Harrow & The Harvest, in 2011, which was also nominated for a Grammy for Best Contemporary Folk Album.

Welch was an associate producer and performed on two songs of the soundtrack of the Coen brothers 2000 film O Brother, Where Art Thou?, a platinum album that won the Grammy Award for Album of the Year in 2002. She also appeared in the film attempting to buy a Soggy Bottom Boys record. Welch, while not one of the principal actors, did sing and provide additional lyrics to the Sirens song “Didn’t Leave Nobody but the Baby.” In 2018 she and Rawlings wrote the song “When a Cowboy Trades His Spurs for Wings” for the Coens’ The Ballad of Buster Scruggs, for which they received a nomination for the Academy Award for Best Original Song. Welch has collaborated and recorded with Alison Krauss, Ryan Adams, Jay Farrar, Emmylou Harris, the Decemberists, Sam Phillips, Conor Oberst, Ani DiFranco, and Robyn Hitchcock. 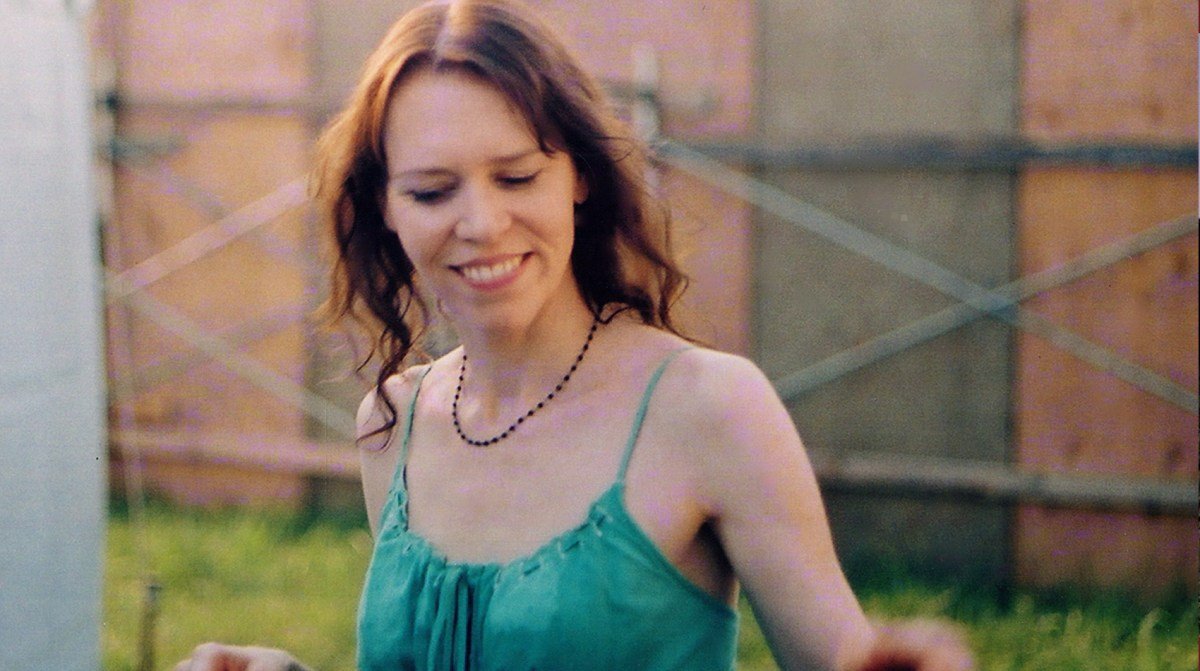