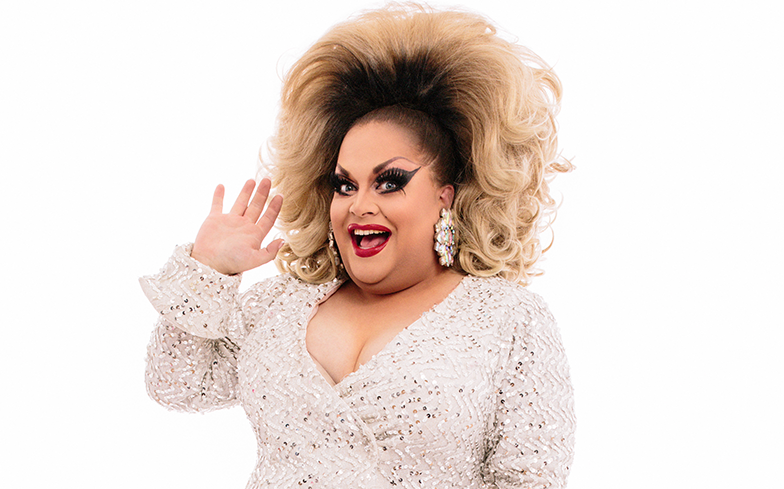 Throughout her career as a drag artist, she has competed in many pageants, holding several titles including “Miss Gay United States 2013” and “Miss National Comedy Queen 2012.”