Giveon Dezmann Evans (born February 21, 1995), known professionally as Giveon (stylized as GIVĒON), is an American R&B singer and songwriter. He rose to prominence with his feature on Drake’s 2020 single “Chicago Freestyle.”

That same year, Giveon released the EPs, Take Time and When It’s All Said and Done, the former being nominated for a Grammy Award for Best R&B Album, and the latter reaching the Top 10 on the US Top R&B Albums chart. He released “Heartbreak Anniversary,” as the second single from Take Time, which reached the Top 40 in the US and was certified gold by RIAA. In 2021, Giveon has featured on the Justin Bieber single “Peaches,” which debuted at number one on the Billboard Global 200 and US Billboard Hot 100 charts. 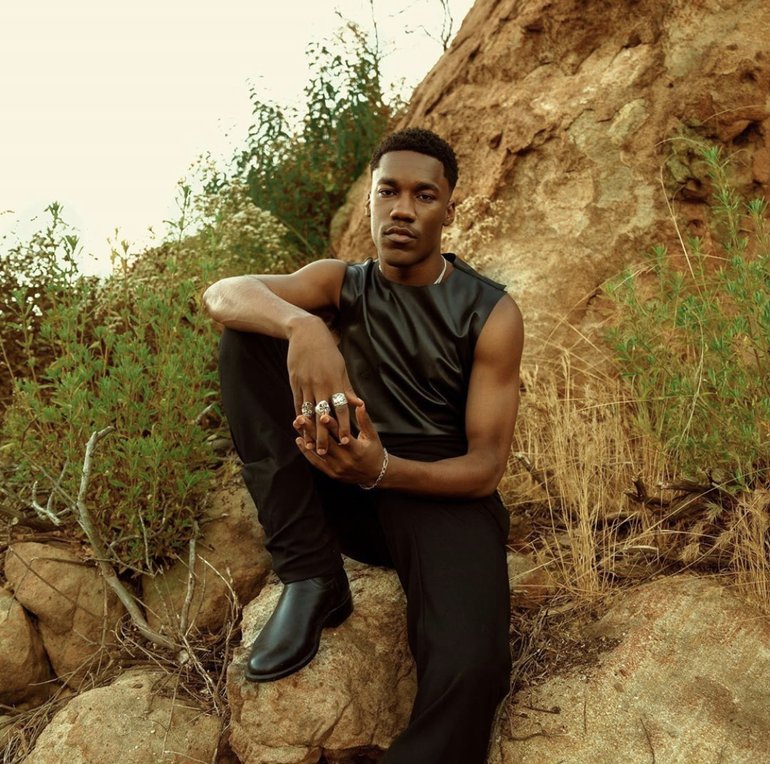 One Grammy Award nomination for Best R&B Album for “Take Time” and one nomination at the Image Awards (NAACP) for Outstanding New Artist.