Garrett Charles Nash (born June 16, 1993), better known by his stage name Gnash (stylized as gnash; pronounced “nash”), is an American musician, rapper, singer, songwriter, DJ and record producer. He released his debut extended play (EP), U, in March 2015 on SoundCloud and followed up with the Me EP in December 2015. His third EP, titled Us, was released in March 2017 and includes the single, “I Hate U, I Love U”, featuring Olivia O’Brien, which peaked at number 10 on the Billboard Hot 100 and reached number one in Australia. His debut studio album We was released in January 2019, and also features “I Hate U, I Love U”. 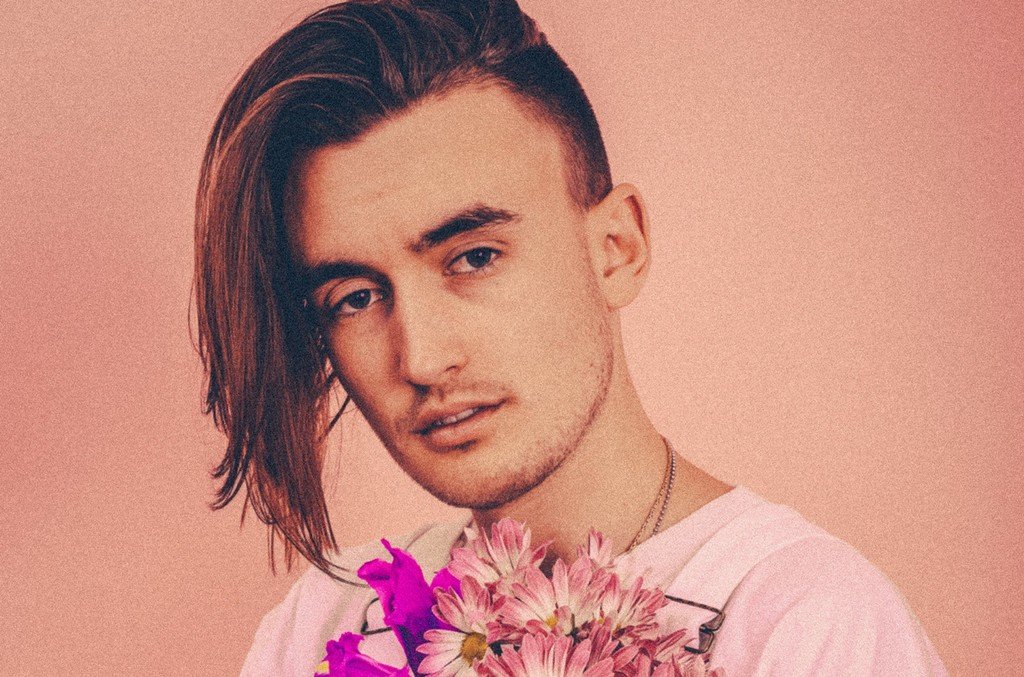