Grace Avery VanderWaal (born January 15, 2004) is an American singer-songwriter. She is known for her distinctive vocals, often accompanying herself on the ukulele in early performances.

VanderWaal began her musical career by posting videos of her original songs and covers on YouTube and performing at open mic nights near her hometown of Suffern, New York. In September 2016, at age 12, she won the eleventh season of the NBC TV competition show America’s Got Talent (AGT), singing her original songs. In December 2016, she released her first EP, Perfectly Imperfect, on the Columbia Records label. In November 2017, she released a full-length album, Just the Beginning. She released a second EP, Letters Vol. 1, in November 2019.

She has performed at the Planet Hollywood Resort & Casino in Las Vegas, Madison Square Garden, the opening and closing of the 2017 Special Olympics World Winter Games in Austria, various benefit concerts, the Austin City Limits Music Festival and on various television talk shows. VanderWaal conducted her first concert tour in 2017 in support of Just the Beginning. She next toured in mid-2018 with Imagine Dragons in their Evolve World Tour, and in 2019, after opening in a tour for Florence and the Machine, she headlined her own “Ur So Beautiful” tour. She made her acting debut in 2020, starring as Susan “Stargirl” Caraway in the Disney+ musical drama film Stargirl. 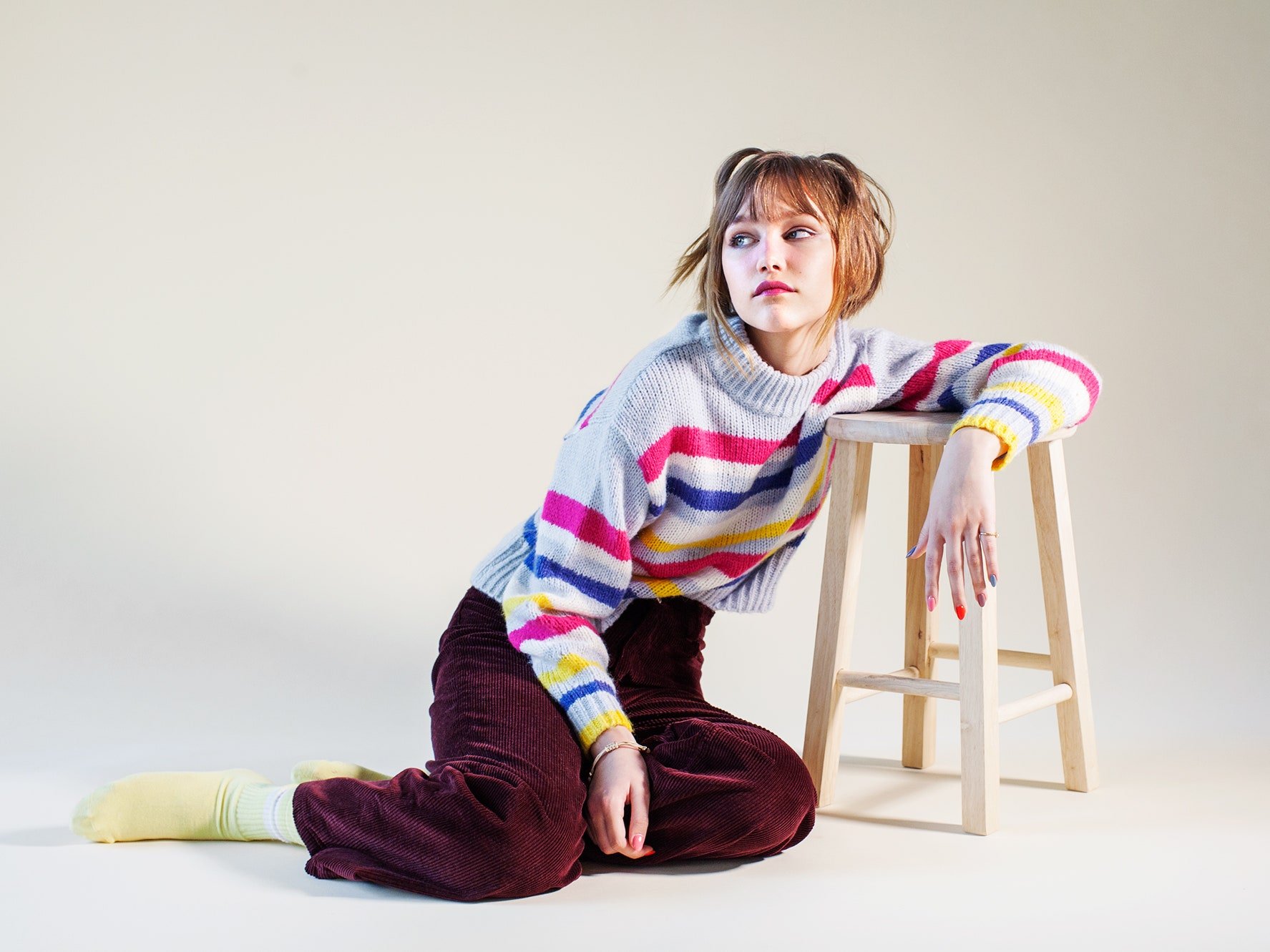 VanderWaal won the 2017 Radio Disney Music Award for Best New Artist and a Teen Choice Award, has been named to Billboard magazine’s 21 Under 21 list of fast-rising young music stars in four consecutive years (2016–2019), received the 2017 Billboard Women in Music Rising Star Award, and is the youngest person ever included in Forbes’ 30 Under 30 Music List.