Grace Weber (born June 28, 1988) is a GRAMMY®-winning American R&B singer, songwriter and producer from Wauwatosa, Wisconsin. She is currently based in Los Angeles, California. Over her career, she has written for and collaborated with artists featuring Chance the Rapper, Masego, Vic Mensa, Francis and the Lights, Westside Boogie and Towkio. Weber has performed on national television shows including Showtime at the Apollo and The Oprah Winfrey Show.

After time spent at Capitol Records, Weber is currently preparing to independently release her debut album in 2021, produced by The Social Experiment. Lead single “Feels Like Heaven” was released on February 12, 2021 and “Thru the Fire” feat. Chance the Rapper was released on March 26, 2021. 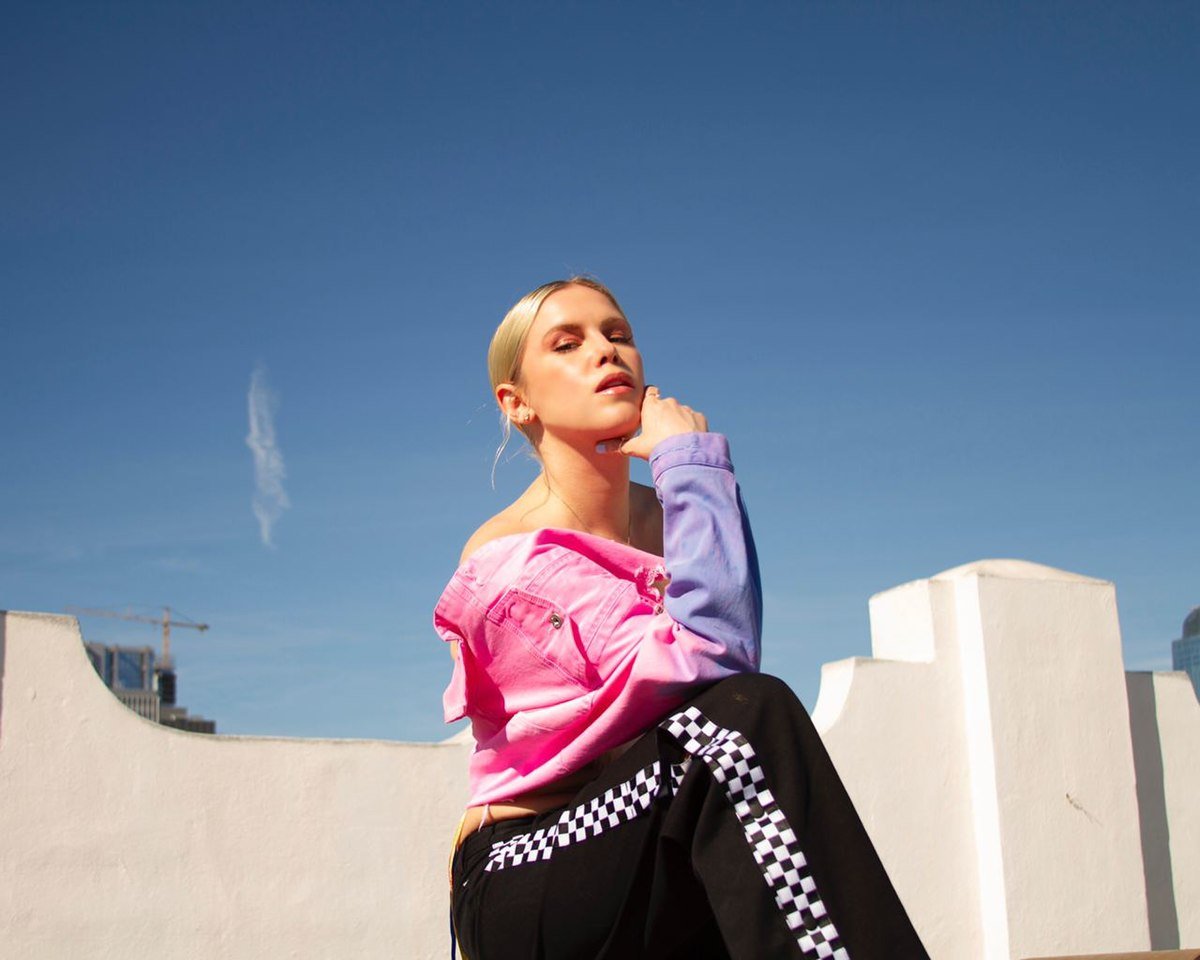 In 2016, Weber penned “All We Got” (feat. Kanye West and Chicago Children’s Choir) for Chance the Rapper’s mixtape, Coloring Book, which went on to win Best Rap Album at the 2017 GRAMMY® Awards and earn Weber her first GRAMMY® from The Recording Academy. During that time, she featured and wrote on Westside Boogie’s song “Prideful” from his mixtape, Thirst 48 Part II.