Bay Area trio Green Day stormed the mainstream in the early ’90s with their snarling, snotty brand of three-chord pop-punk, delivered with a heavy dose of anarchic attitude and headline-grabbing antics. Influenced by their late-’70s punk predecessors, they went on to introduce a new, younger generation to the genre. Major-label breakthrough Dookie was the jewel in the crown of their ’90s punk era, a modern classic regarded as one of the most defining albums of the decade. Maturing in the 21st century, the band hit a career peak with 2004’s Grammy-winning international success American Idiot, a socio-political rock opera that ushered in the next stage of their evolution as one of America’s most acclaimed rock bands. In 2015, 25 years after their debut, Green Day were inducted into the Rock & Roll Hall of Fame. 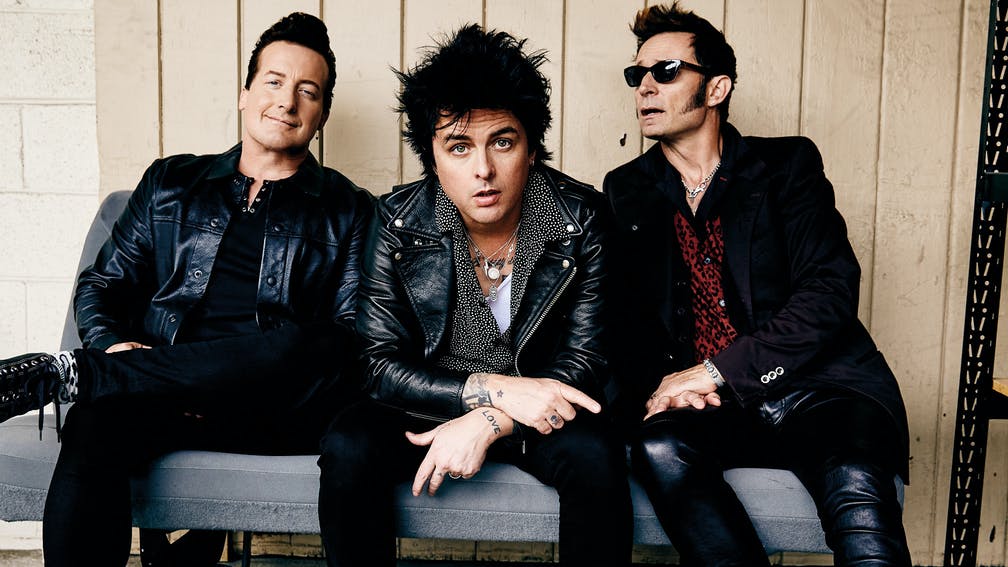