Gregory Daniel Davies (born 14 May 1968) is a British stand-up comedian and actor. He is best known for his roles as Greg in We Are Klang, Mr. Gilbert in The Inbetweeners, Ken Thompson in Cuckoo, the Taskmaster in Taskmaster, and Dan Davies in Man Down, as well as for guest appearances on Mock the Week, Would I Lie to You?, and Fast and Loose. He has also performed on the Live at the Apollo series.

For his performance in Cuckoo, Davies was nominated for the BAFTA Television Award for Best Male Comedy Performance in 2013. 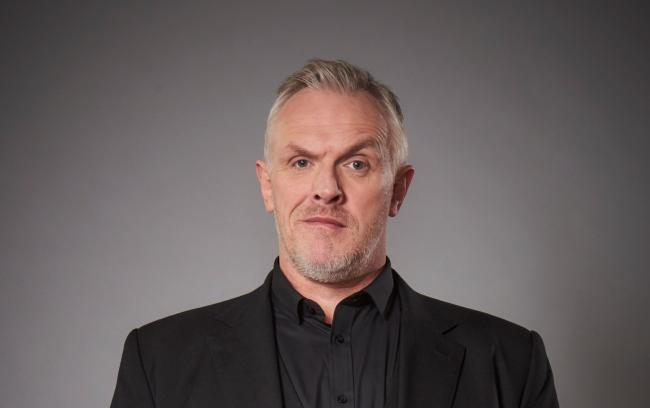