Sarah Faith Griffiths, known professionally as Griff, is an English singer and songwriter. In 2019, she released her debut single, “Mirror Talk”, through Warner Records. This was followed by her debut extended play of the same name, released later that year. Later that day of the 2021 Brit Awards, she announced details of her debut mixtape, One Foot in Front of the Other, which was released on 18 June 2021. Two months later, Griff followed up the mixtape with single “One Night”. In October 2021, she is set to embark on a tour across the United Kingdom and Ireland in support of her mixtape. 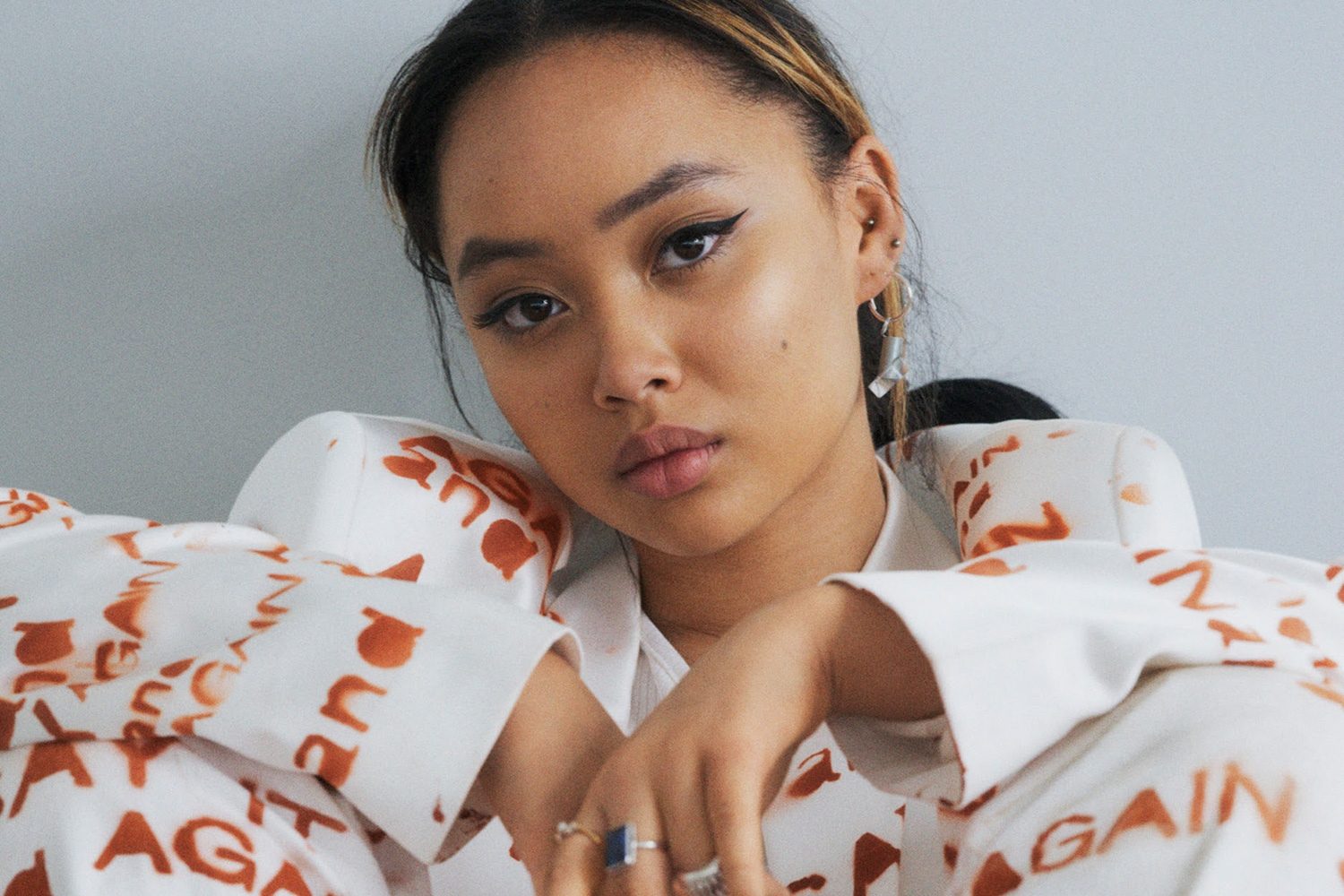 Griff was named the Rising Star at the 2021 Brit Awards, becoming one of the youngest winners in the category at 20.