“Claire Elise Boucher, known professionally as Grimes, is a Canadian musician, singer, songwriter, and record producer. Her music incorporates elements of varied styles and genres including dream pop, synth-pop, art pop, electronic, experimental pop, R&B, and hip hop. Throughout her career, she has released five studio albums, two extended plays, eleven singles, and four promotional singles. Born and raised in Vancouver, Grimes began releasing music independently late in the first decade of the 2000s, releasing two albums, Geidi Primes and Halfaxa in 2010 on Arbutus Records. She subsequently signed with 4AD and rose to fame with the release of her third studio album, Visions, in 2012. Visions includes the singles “”Genesis”” and “”Oblivion”” and received the Juno Award for Electronic Album of the Year. Following this in 2015 her fourth studio album, Art Angels, was released and received critical praise being named the best album of the year by several publications. Her fifth studio album, Miss Anthropocene, was released in 2020.” 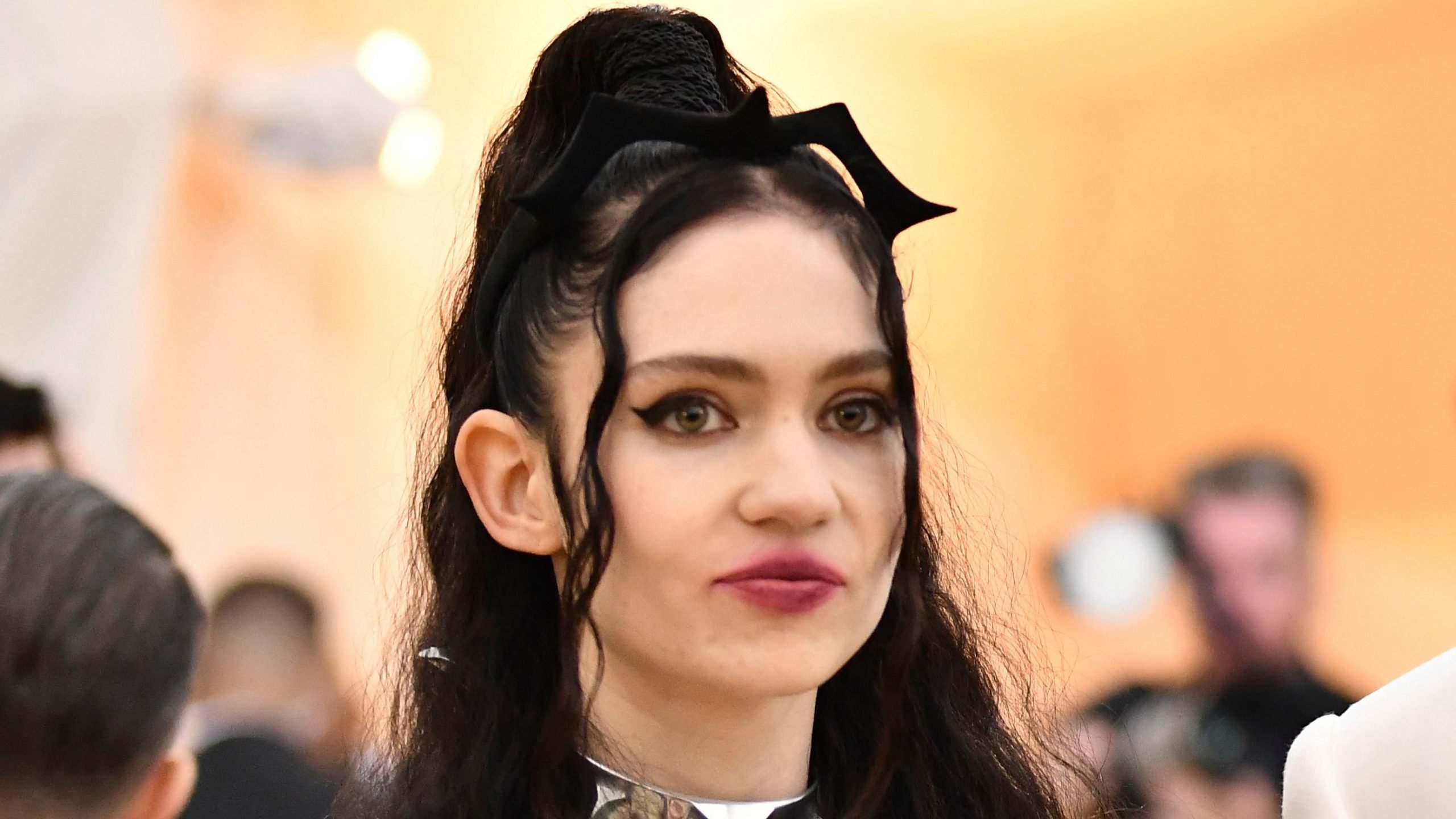 Grimes rose to prominence in the early 2010s, receiving multiple honors for her work as a recording artist. Her third studio album, Visions (2012), won Electronic Album of the Year at the Juno Awards of 2013, and she received many nominations for her work as a director on the video for the album’s promotional single “Oblivion”, and further nominations for the videos for Visions single “Genesis” and non-album single “Go”. She continued to receive honors with the release of her fourth studio album, Art Angels (2015), winning Video of the Year for “Kill V. Maim” and “Venus Fly”, at the Juno Awards of 2017 and 2018, respectively.