Guy Ramsay Fieri, born January 22, 1968) is an American restaurateur, author, and Emmy Award-winning television presenter. He co-owns three restaurants in California, licenses his name to restaurants in New York City and Las Vegas, Nevada, and is known for hosting various television series on the Food Network. By 2010, The New York Times reported that Fieri had become the “face of the network”, bringing an “element of rowdy, mass-market culture to American food television” and that his “prime-time shows attract more male viewers than any others on the network”. 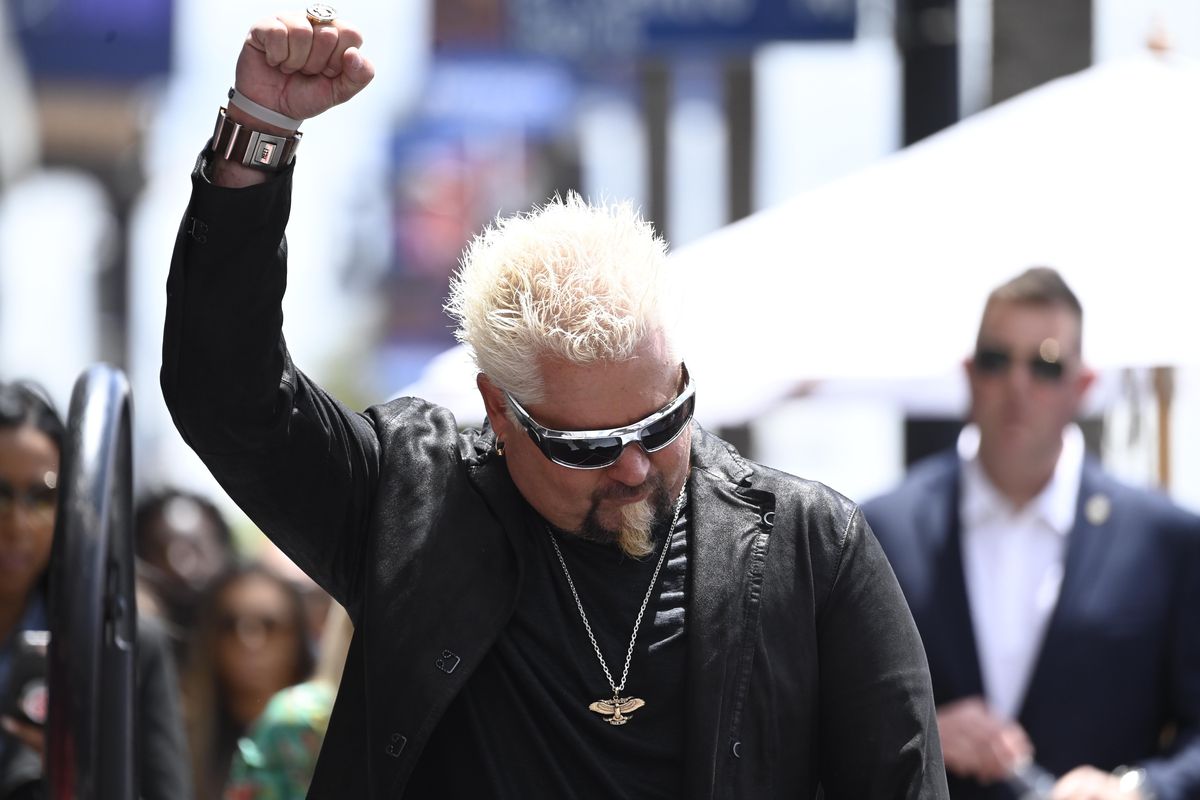 New York Times Best Selling author and Emmy Award-winning TV host, Guy Fieri, is one of the world’s most recognizable and influential culinary stars. In 2019, Guy received a star on the celebrated Hollywood Walk Fame, a rare feat for a chef.