Gwen Renée Stefani (born October 3, 1969) is an American singer and songwriter. She is a co-founder, lead vocalist, and the primary songwriter of the band No Doubt, whose singles include “Just a Girl,” “Spiderwebs,” and “Don’t Speak,” from their 1995 breakthrough studio album Tragic Kingdom, as well as “Hey Baby” and “It’s My Life” from later albums.

During the band’s hiatus, Stefani embarked on a solo pop career in 2004 by releasing her debut studio album Love. Angel. Music. Baby. Inspired by pop music from the 1980s, the album was a critical and commercial success. It spawned six singles, including “What You Waiting For?,” “Rich Girl,” “Hollaback Girl,” and “Cool.” “Hollaback Girl” reached number one on the Billboard Hot 100 chart while also becoming the first US download to sell one million copies. In 2006, Stefani released her second studio album, The Sweet Escape. Among the singles were “Wind It Up” and “The Sweet Escape,” the latter of which was number three on the Billboard Hot 100 year-end chart of 2007.

Her third solo album, This Is What the Truth Feels Like (2016), was her first solo album to reach number one on the Billboard 200 chart. Her fourth solo album and first full-length Christmas-themed album, You Make It Feel Like Christmas, was released in 2017 and charted 19 tracks on Billboard’s Holiday Digital Song Sales component chart in the United States. Stefani has released several singles with Blake Shelton, including “Nobody but You” (2020), which reached number 18 in the US. 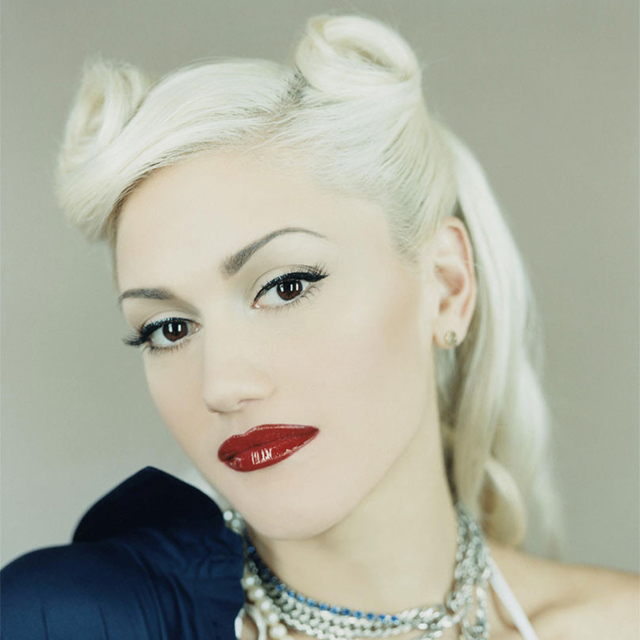 Stefani’s only Grammy Award as a solo artist is the award for Best Rap/Sung Collaboration for the song “Let Me Blow Ya Mind” in 2002. She won two MTV Video Music Awards in 2005, including Best Choreography for “Hollaback Girl” and Best Art Direction for “What You Waiting For?” At the Teen Choice Awards, Stefani won all four nominations that she received, including Choice Breakout, Best Female Video, and Choice Collaboration for “Rich Girl.” Also, she was named the World’s Best New Female Artist at the World Music Awards in 2005. Overall, Stefani has received 49 awards from 126 nominations.