Gwyneth Kate Paltrow, born September 27, 1972) is an American actress, model, writer, entrepreneur, businesswoman, and author. Paltrow gained notice for her early work in films such as Seven (1995), Emma (1996), Sliding Doors (1998), and A Perfect Murder (1998). She garnered wider acclaim for her performance as Viola de Lesseps in the historical romance film Shakespeare in Love (1998). After becoming a mother, Paltrow significantly reduced her film workload. She made occasional appearances in films, such as Proof (2005). From 2008 to 2019, Paltrow portrayed Pepper Potts in the Marvel Cinematic Universe. 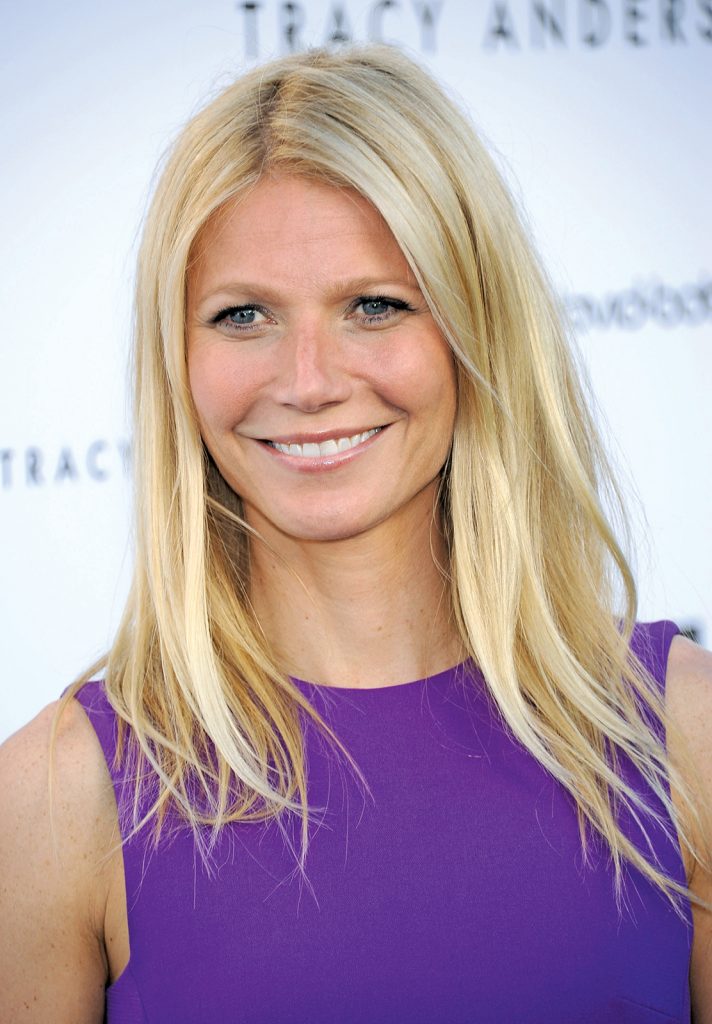 She has received numerous accolades for her film work, including an Academy Award, a Golden Globe Award, and a Primetime Emmy Award.