Hailey Rhode Baldwin Bieber, born November 22, 1996, is an American model, media personality, and socialite. Baldwin trained as a ballet dancer but ended due to an injury. In 2016, Baldwin collaborated with clothing brand The Daily Edited, promoting a handbag capsule collection labeled as #theHAILEYedited collection. In the same year, she announced a collaboration with UK footwear brand Public Desire using the hashtag #PDxHB and announced she would be launching her own make-up collection produced by Australian brand ModelCo. Baldwin is the daughter of Stephen Baldwin and the niece of Alec Baldwin. She is married to Canadian singer Justin Bieber and lives in Waterloo, Ontario, Canada. 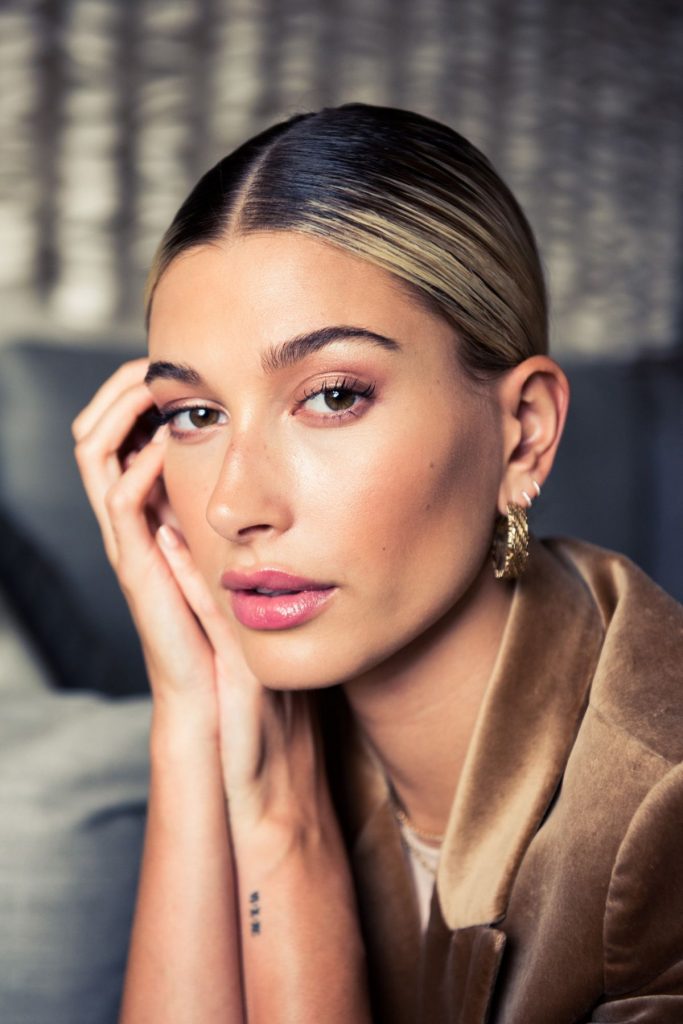 She has been featured in major ads for Guess, Ralph Lauren, and Tommy Hilfiger. She also has five Teen Choice Award Nominations.