Haim is an American pop rock band from Los Angeles. The band consists of three sisters: Este Haim, Danielle Haim, and Alana Haim. In addition to their primary instruments, each member is proficient in several others. The group’s pop sound on their studio work stands in contrast to the more rock-based music of their live shows.

The sisters grew up in a musical family and began playing instruments from an early age in the cover band Rockinhaim, fronted by their parents, Moti and Donna. The two elder sisters, Este and Danielle, began performing with the pop group Valli Girls in 2005. They released a few songs on the soundtrack and compilation albums under that name but left the group shortly after an appearance at the 2005 Nickelodeon Kids’ Choice Awards.

They formed Haim with younger sister Alana in 2007 but did not seriously consider it a professional career for some years. After Danielle became a successful touring guitarist, first with Jenny Lewis and later with Julian Casablancas, Haim reformed as a full-time operation in 2012. 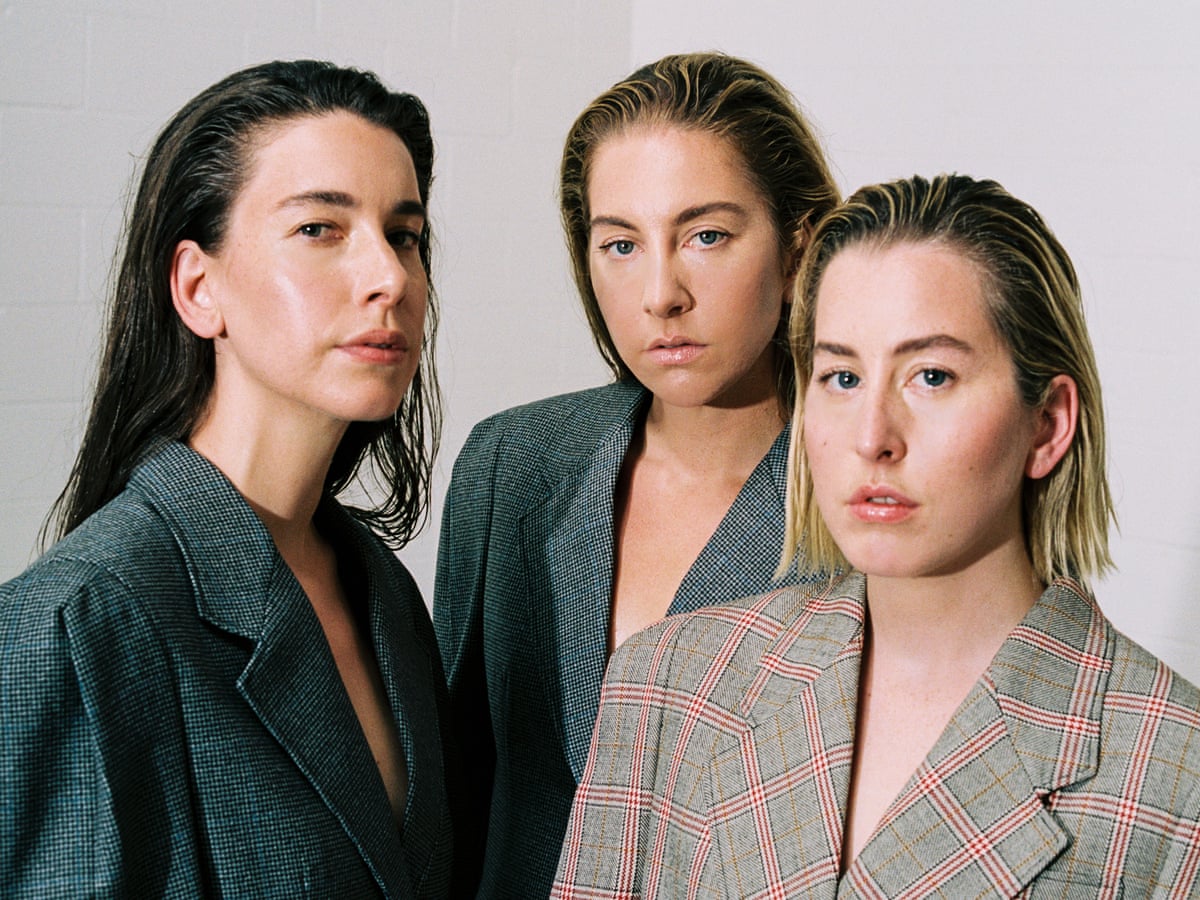 Their first album, Days Are Gone, charted in the top ten in several countries, including the number-one spot in the UK, and the group had won several “best of” awards by the end of 2013. The group was nominated for Best New Artist at the 57th Annual Grammy Awards. The group received nominations at the 63rd Grammy awards for Album of the Year (for Women In Music Pt. III) and Best Rock Performance (for “The Steps”).