Hannah Einbinder is an American comedian, actor, and writer known for starring in the HBO Max series Hacks. In 2019, Einbinder appeared in the Just for Laughs festival’s New Faces showcase and was named by National Public Radio as one of the 10 standouts to watch She was also named one of Vulture’s best new up and coming comedians to watch in 2019, with them recognizing “her refreshingly absurdist charm (with a bit of Billie Eilish-ish flair).”

She made her national television debut in March 2020 on The Late Show with Stephen Colbert,at the time the youngest person to do a stand-up set on the show. It was also the show’s last on-stage stand-up performance for fifteen months as the COVID-19 pandemic set in. 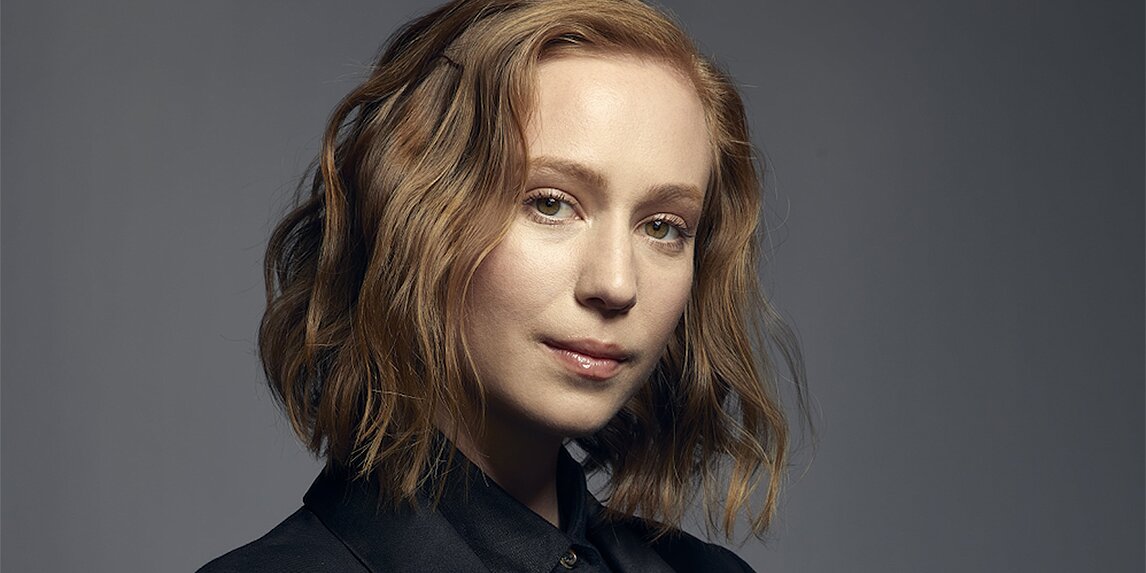