Hannibal Amir Buress is an American comedian, actor, writer, and producer. He started performing comedy in 2002 while attending Southern Illinois University. He co-starred on Adult Swim’s The Eric Andre Show from 2012 to 2020 and was featured on Comedy Central’s Broad City from 2014 to 2019. Buress was a writer on Saturday Night Live from 2009 to 2010.He left with only one of his sketches having aired. In September 2010, he began writing for the fifth season of the NBC comedy series 30 Rock. He left after six months, although he continued to portray various characters on the show for 9 episodes from 2010 to 2012 such as “Gus”, “Homeless Guy” and “Bum”. He released his second album, Animal Furnace, in 2012, which also aired as a special on Comedy Central. The album received positive reviews. His stand-up comedy has been featured on Comedy Central programs such as Live at Gotham and John Oliver’s New York Stand-Up Show. He has also performed on several late night talkshows such as The Late Late Show with Craig Ferguson, Lopez Tonight, Russell Howard’s Good News, Late Night with Jimmy Fallon, The Tonight Show Starring Jimmy Fallon, Late Show with David Letterman, Jimmy Kimmel Live!, Totally Biased with W. Kamau Bell, and Conan. Additionally, he performed a set at the 2012 Secret Policeman’s Ball at Radio City Music Hall in New York City. On April 30, 2020, he released a single called Judge Judy, paying homage to the series of the same name after it was announced that the show would end in 2021.[ 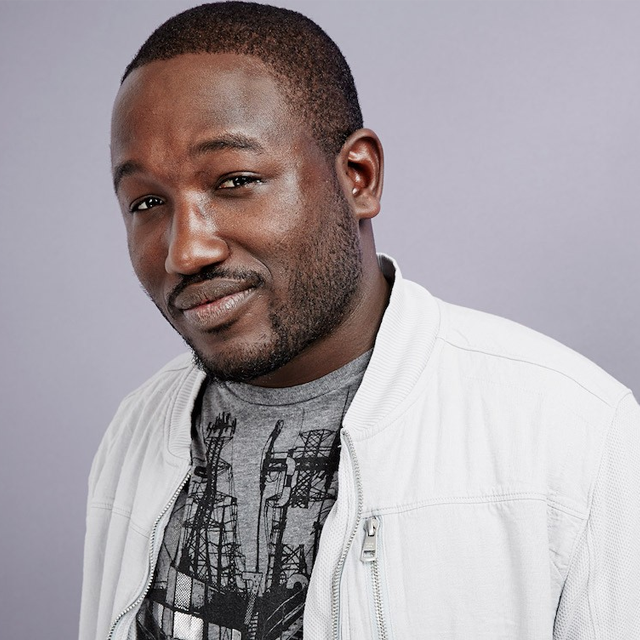