“Michael Hardy was born in Philadelphia, Mississippi. He attended Neshoba Central High School in Philadelphia, Mississippi Middle Tennessee State University, where he got a degree in songwriting. After moving to Nashville, Tennessee, to pursue songwriting, he became a writing partner of the duo Florida Georgia Line. Among the songs that Hardy wrote include “Up Down” by Morgan Wallen. Due to the song’s success and encouragement from record producer Joey Moi, Hardy was signed to Big Loud Records in 2018.

In October 2018, he released an EP titled This Ole Boy, which he supported by joining Wallen’s If I Know Me Tour. This was followed in 2019 by the single “Rednecker”, and a second EP titled Where to Find Me. To support the EP, Hardy joined Florida Georgia Line on their Can’t Say I Ain’t Country Tour.

Hardy was set to be on tour with Thomas Rhett in 2020 for Rhett’s Center Point Road Tour, but the tour was postponed due to the COVID-19 pandemic.” 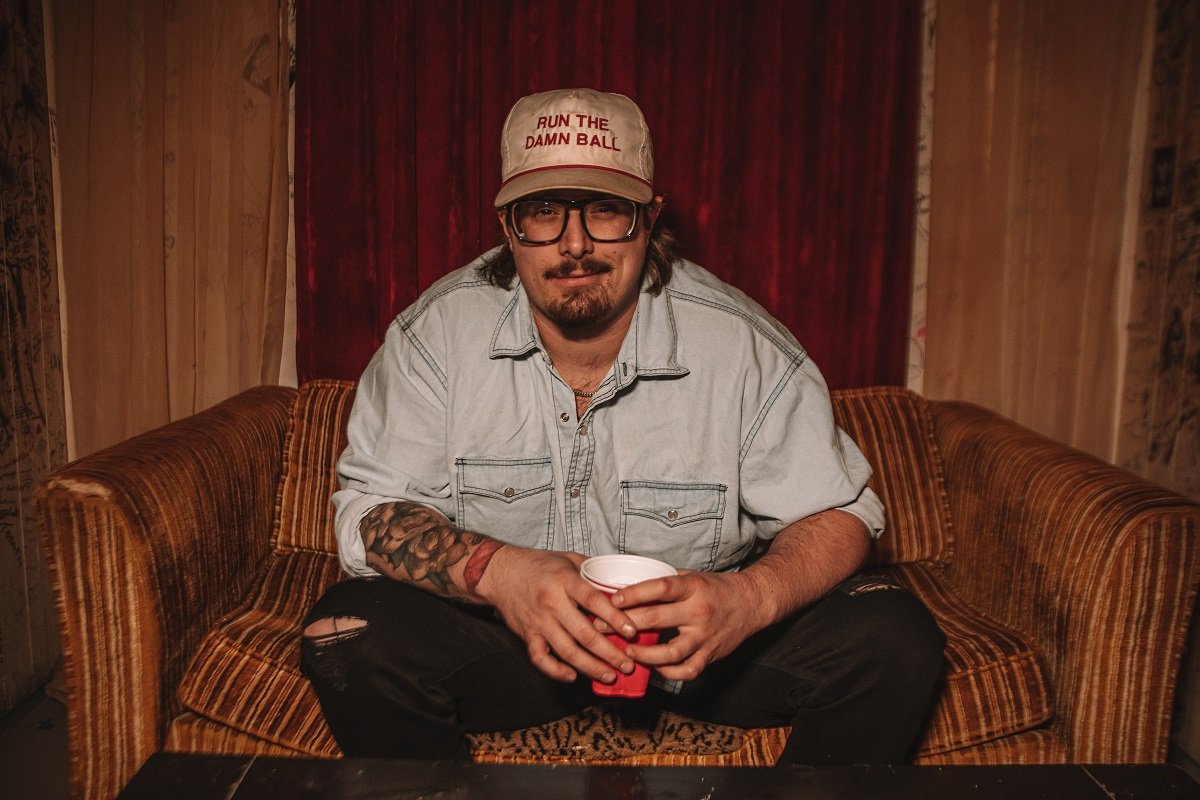