If it’s sassy pop-realness you want, then Harina is your gal. With three smash singles to her name, this German trap-pop singer is showing no signs of slowing down. Harina’s all about doing her own thang and stopping for no one.

December os 2019 saw the release of her first teaser single Last Christmas, which raises awareness of climate change, and the unstoppable pop vixen is already making waves this year by releasing another two hits, Nothing and Insecurities. Nothing has already racked up over 52k Spotify streams since its release earlier this year. The single is a catchy trap-pop anthem comparable to Ariana Grande. The track is about owning your decisions and not letting anyone get in the way of achieving your goals. 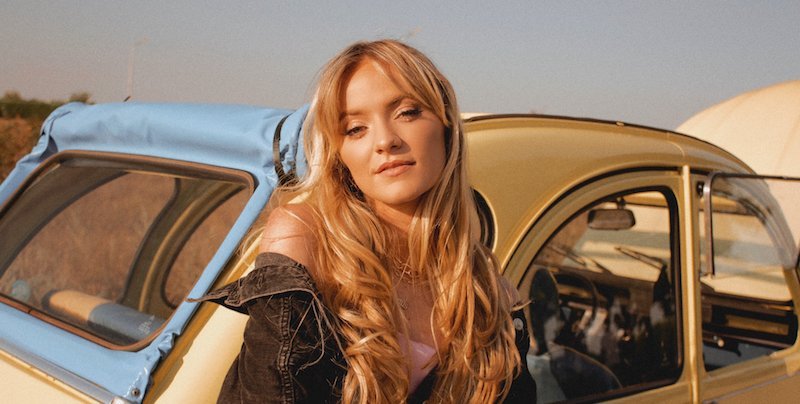