Javier “”Harvey”” Guillén (pronounced [ɡiˈʝẽn]; born May 3, 1990) is an American actor who is best known for his role as the human familiar Guillermo de la Cruz in the 2019 television series What We Do in the Shadows. On a number of television series, Guillén has appeared in recurring roles such as Alistair Delgado on Huge (2010), Cousin Blobbin on The Thundermans (2013–2018), George Reyes in Eye Candy (2015), and Benedict Pickwick on The Magicians (2017–2018).[6] He also appeared in the 2013 film The Internship.[7] Beginning in 2019, he has played the role of Guillermo, the vampires’ human familiar, in the FX television series What We Do in the Shadows.[8] He was also set to appear in Quibi’s science fiction drama series Don’t Look Deeper.[9]

Guillén has received considerable acclaim for his role as Guillermo. TheWrap included Guillén in a list of “”2019 Emmy Contenders””. Hank Steuver, in his review of What We Do in the Shadows in The Chicago Tribune, stated that Guillén “”provides at least half the big laughs”” in the show. 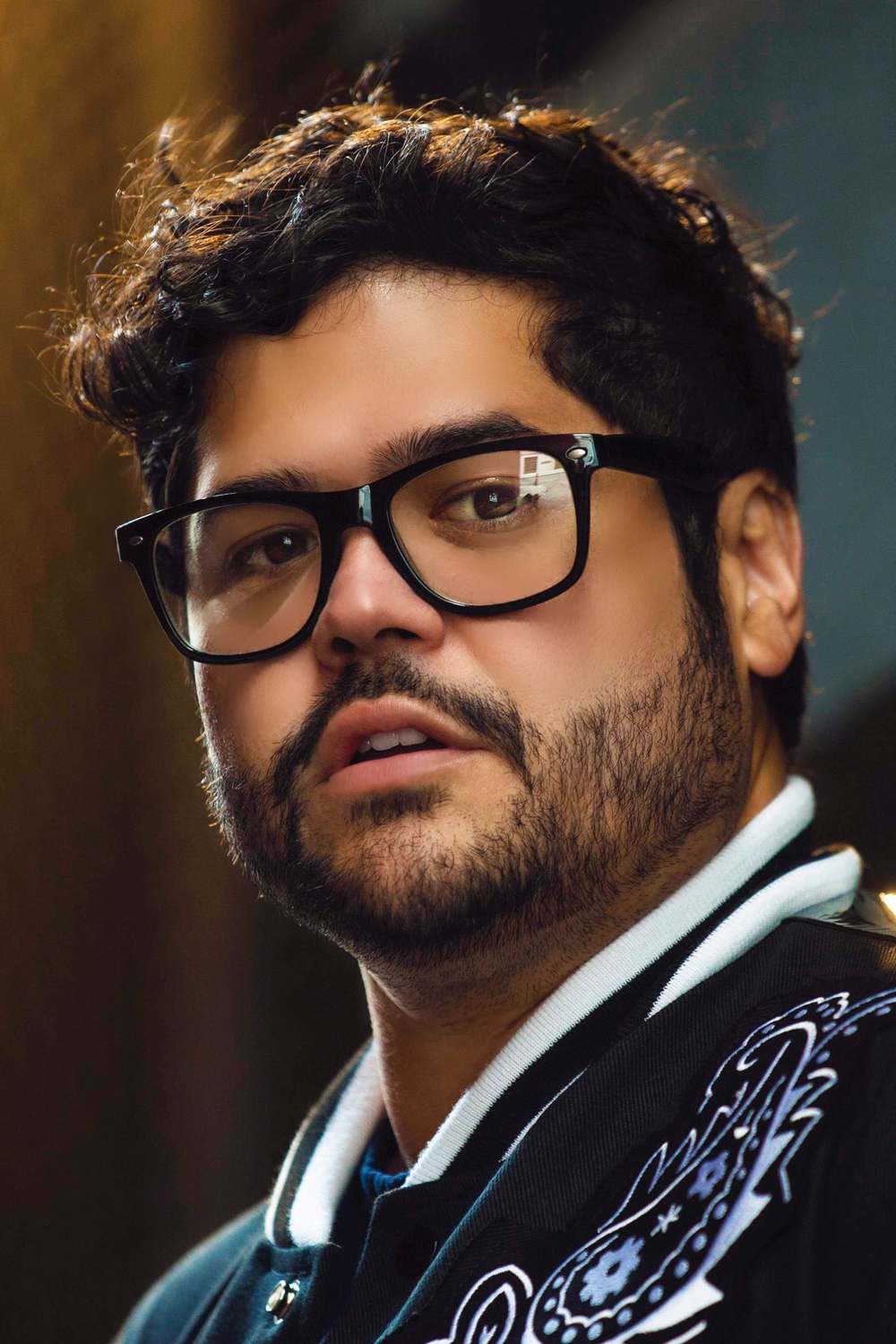