Hayley Nichole Williams is an American singer, songwriter, musician, and businesswoman who is best known as the lead vocalist, primary songwriter, and keyboardist of the rock band Paramore. Williams released her debut solo single “Simmer” on January 22, 2020, and announced on the same day that her debut studio album, Petals for Armor, would be released on May 8, 2020. The album was preceded by two EPs entitled Petals for Armor I and II that make up the first two thirds of the album. Her second solo record, Flowers for Vases / Descansos, was released less than a year later on February 5, 2021. Aside from Paramore and preceding her solo career, Williams recorded the song “Teenagers” for the soundtrack of Jennifer’s Body (2009) and has collaborated with artists such as October Fall, The Chariot, Set Your Goals, Zedd and New Found Glory. In 2010, she was featured on the single “Airplanes” by B.o.B. It peaked at number two on the U.S. Billboard Hot 100. 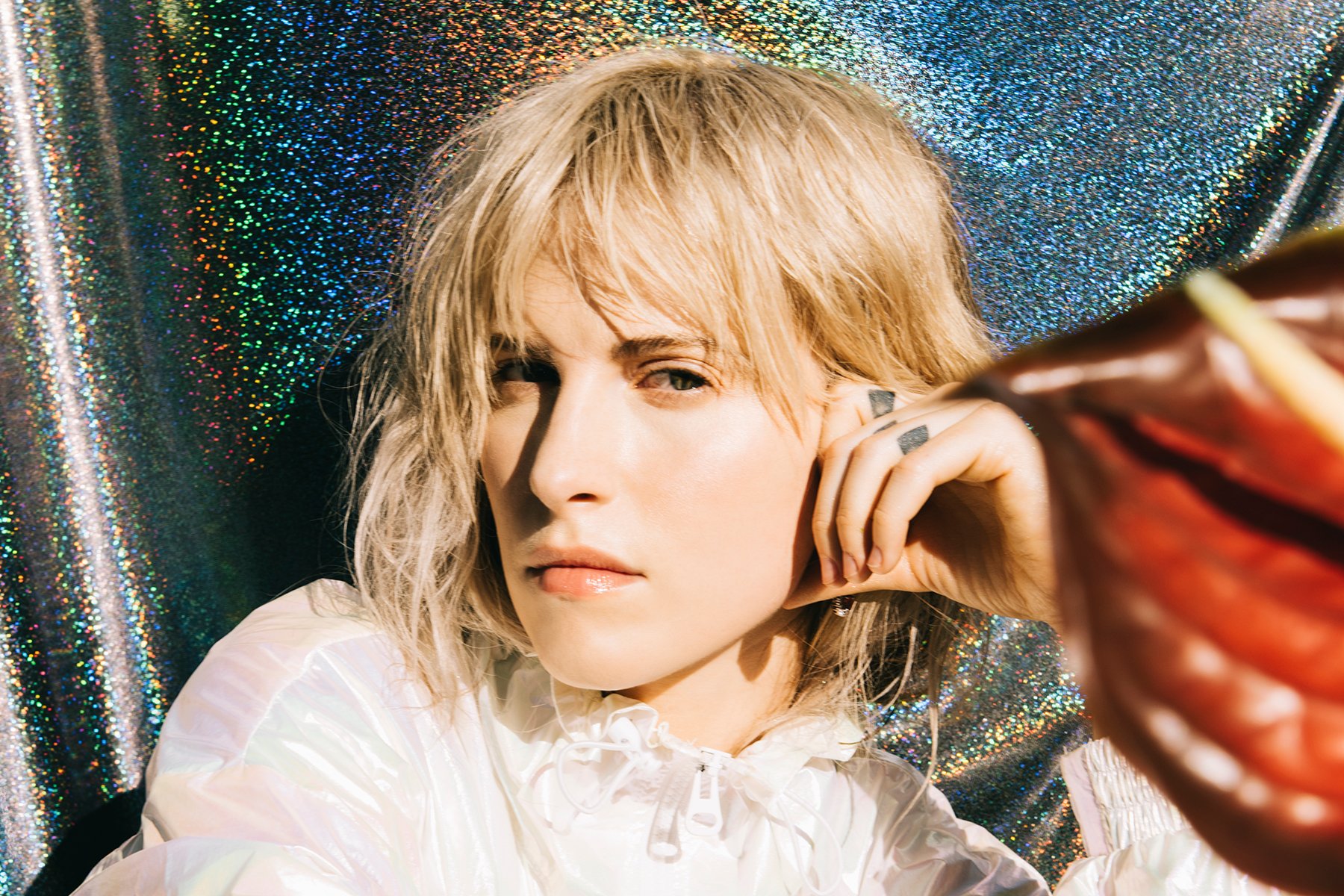 Williams was honored with the “Trailblazer Award” in the 2014 Billboard’s Women in Music Awards for making a unique mark in music and paving the way for other artists. Along with Paramore band member and co-writer Taylor York, Williams was nominated for and won the Grammy Award for Best Rock Song at the 2015 ceremony for the song “Ain’t It Fun”. In July 2015, Williams won the APMA for Best Vocalist.