At the age of 21, Gardner dropped out of college and left Missouri to move to Los Angeles, where she worked at a hair salon for nine years. Prior to the move, she saved up $600 over one summer. She was encouraged by a friend to attend a performance at The Groundlings theatre where she became inspired to become an actress. Due to her lack of acting experience, Gardner enrolled in community workshops to learn the basics of improvising. Once she was comfortable, Gardner auditioned into the Groundlings basic class and was accepted.

In 2014, Gardner joined the Sunday Company, and a year later she was promoted to the Main Company resulting in her quitting her job as a hairstylist to focus on acting. During that time, she became a voice actress, regularly appearing on animated series such as Bratz, SuperMansion, and Mike Tyson Mysteries. In 2017, Gardner joined the cast of Saturday Night Live (SNL) for its forty-third season.

Following her first year on SNL, Gardner was hired to play the supporting role of Leonor in the Ben Falcone-directed film Life of the Party, alongside Melissa McCarthy. On August 28, 2019, TVLine reported that Gardner would have a guest role on the NBC comedy series Superstore, playing Dina Fox’s nemesis Colleen, who is transferred to Store 1217 after Cloud 9’s Bel-Ridge location gets shut down. In 2019, Gardner made her stage debut in Michael Frayn’s Noises Off at The Cape Playhouse in Dennis, Massachusetts. 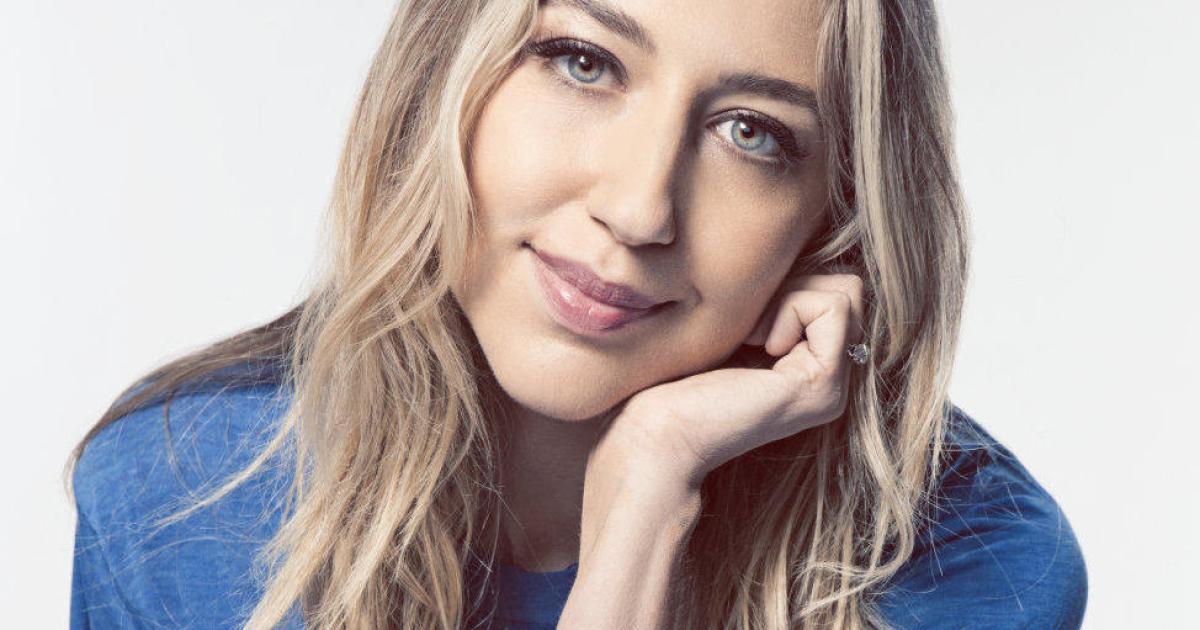