Heidi Klum is a German supermodel turned television personality known for her appearances on popular TV shows like ‘Project Runway’ and ‘America’s Got Talent.’ 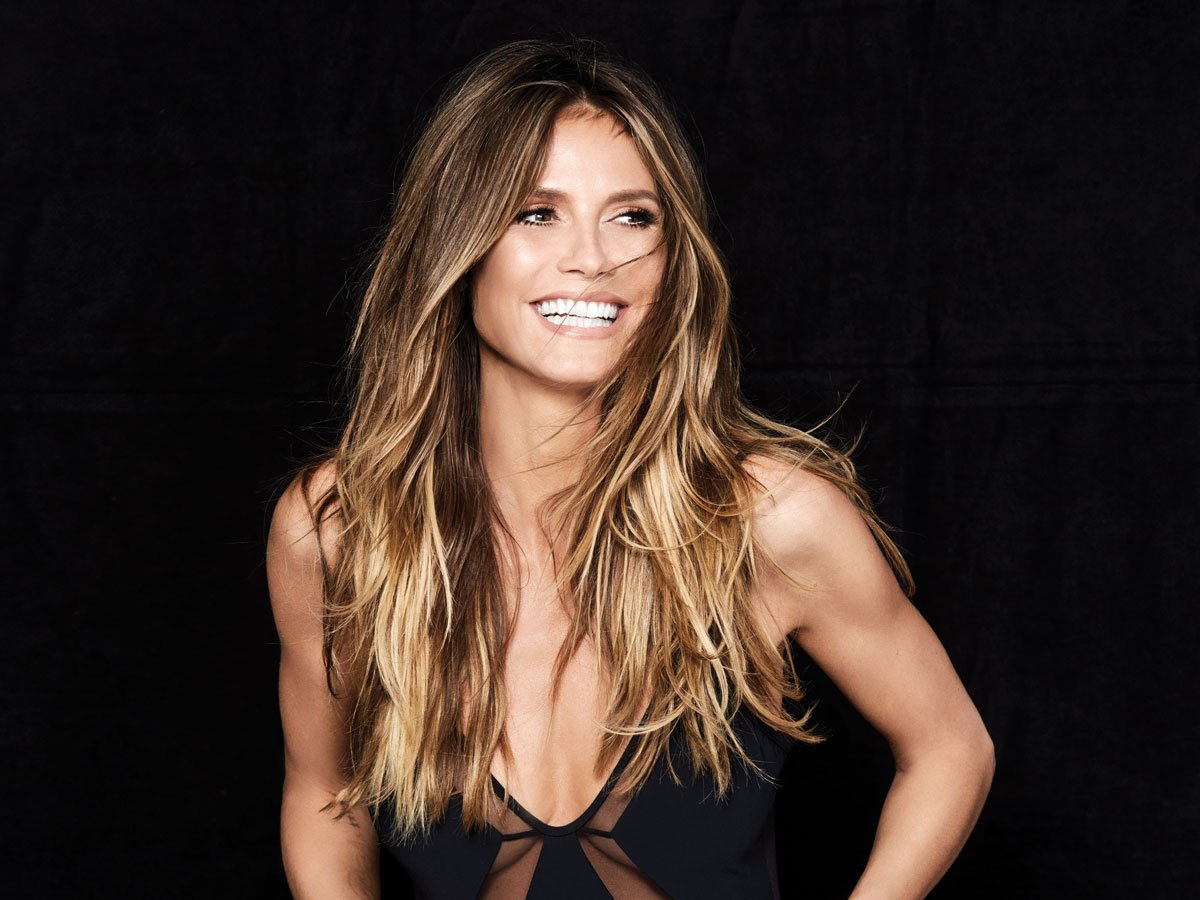 Klum became the host and a judge of Germany’s Next Top Model and the reality show Project Runway, which earned her an Emmy nomination in 2008 and a win in 2013 for Outstanding Host for a Reality or Reality-Competition Program (shared with co-host Tim Gunn). Klum has been nominated for six Emmy Awards.