Hippo Campus is an American indie rock band from Saint Paul, Minnesota. They are signed to Grand Jury Records in the United States and Transgressive Records in the United Kingdom. The band has performed at South by Southwest, Lollapalooza, Bonnaroo, Summerfest and Reading and Leeds Festivals, as well as on Conan. Hippo Campus were named one of NPR Music’s favorite new artists of 2017. 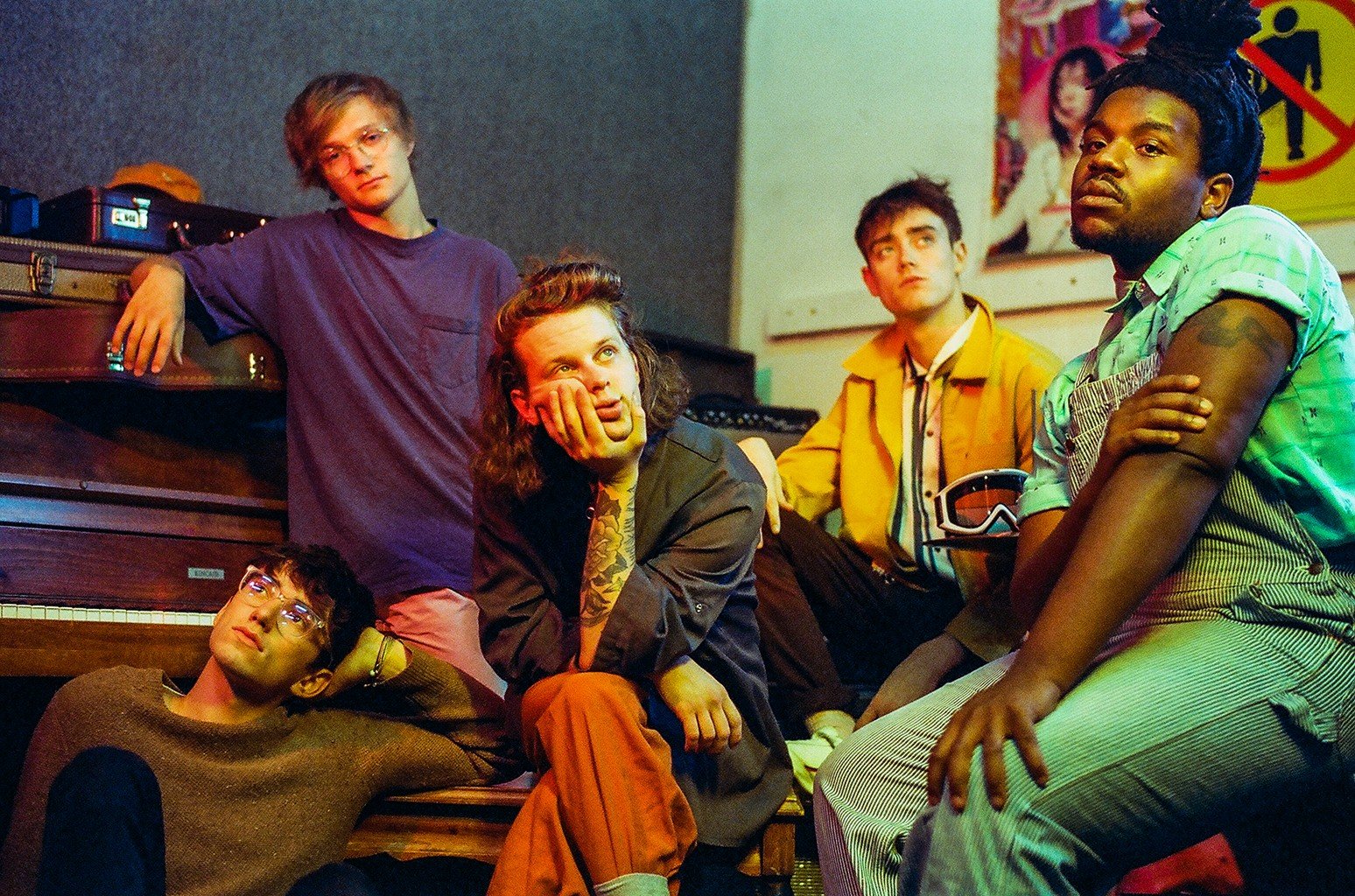