Honey Davenport is the stage name of James Clark, a drag queen, performer, member of the band “Electrohoney” and one of the Season 11 contestants of “RuPaul’s Drag Race” (placed 13th). Previously known as “Sir Honey Davenport,” Honey’s name originated when she attended one of RuPaul’s autobiography signing events and RuPaul wrote to her as, “honey.” Her surname, Davenport, got put on the end when she was adopted into the Davenport family by her drag mother, “The Lady Deja Davenport.”

Honey, New York City’s crown jewel, is one of three Season 11 contestants hailing from the “House of Davenport.” With Sahara Davenport, a former “RuPaul’s Drag Race” alumni, as her mentor along with acting in various Off-Broadway plays, being a member of an electro band and having 18 pageant crowns under her belt, Honey was expected to make it far in the show. Unfortunately, she only remained safe until Episode 3, “Diva Workship”, when her team fell flat at the talk show challenge, and all 6 ended up having to lip-sync for their life. As the worst of all 6, Honey Davenport was eliminated at the end of the song. 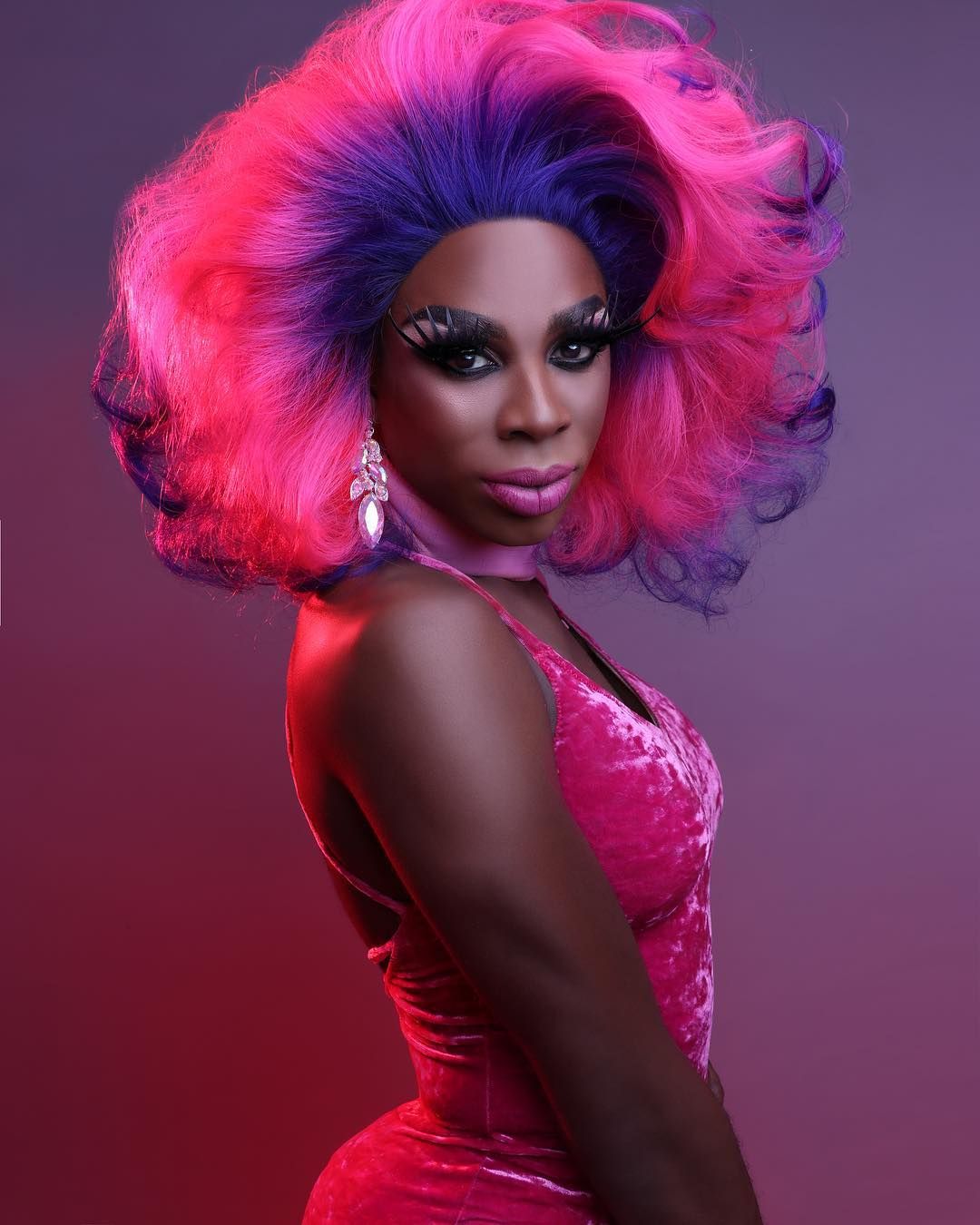