Howard Stern is a writer, actor, and radio and television personality with an estimated fortune of $650 million. Though most of his wealth comes from his talk radio shows, Stern has also had great success in a number of other media outlets. His autobiography, “Private Parts” was Simon & Schuster’s fastest-selling book upon its release and was later made into a film starring Stern himself. Stern also served as a judge on America’s Got Talent for four seasons. He is currently the highest-paid radio personality in America. 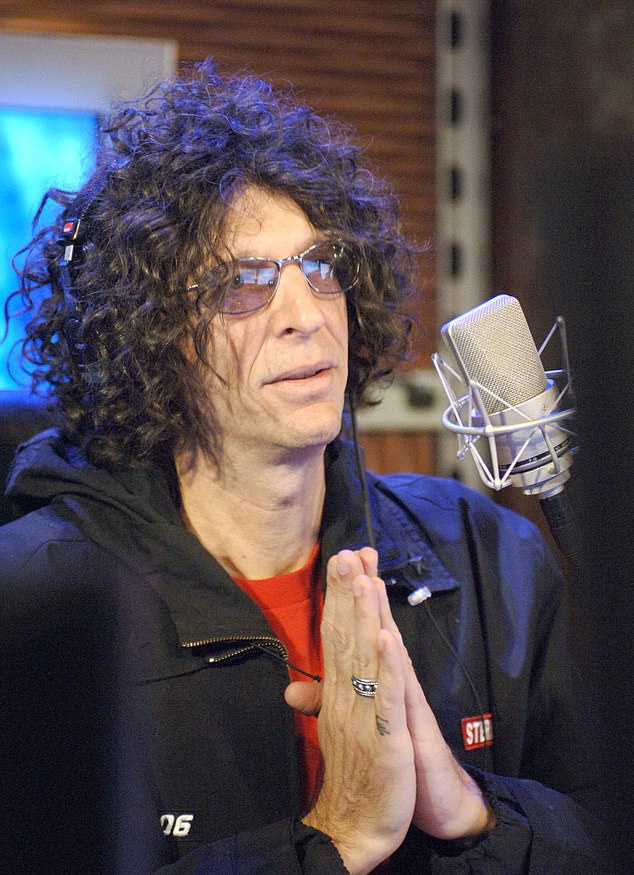 Two of his books, Private Parts (1993) and Miss America (1995), entered The New York Times Best Seller list at number one and sold over one million copies. The former was made into a biographical comedy film in 1997 that had Stern and his radio show staff star as themselves. It topped the US box office in its opening week and grossed $41.2 million domestically. Stern performs on its soundtrack, which charted the Billboard 200 at number one and was certified platinum for one million copies sold.