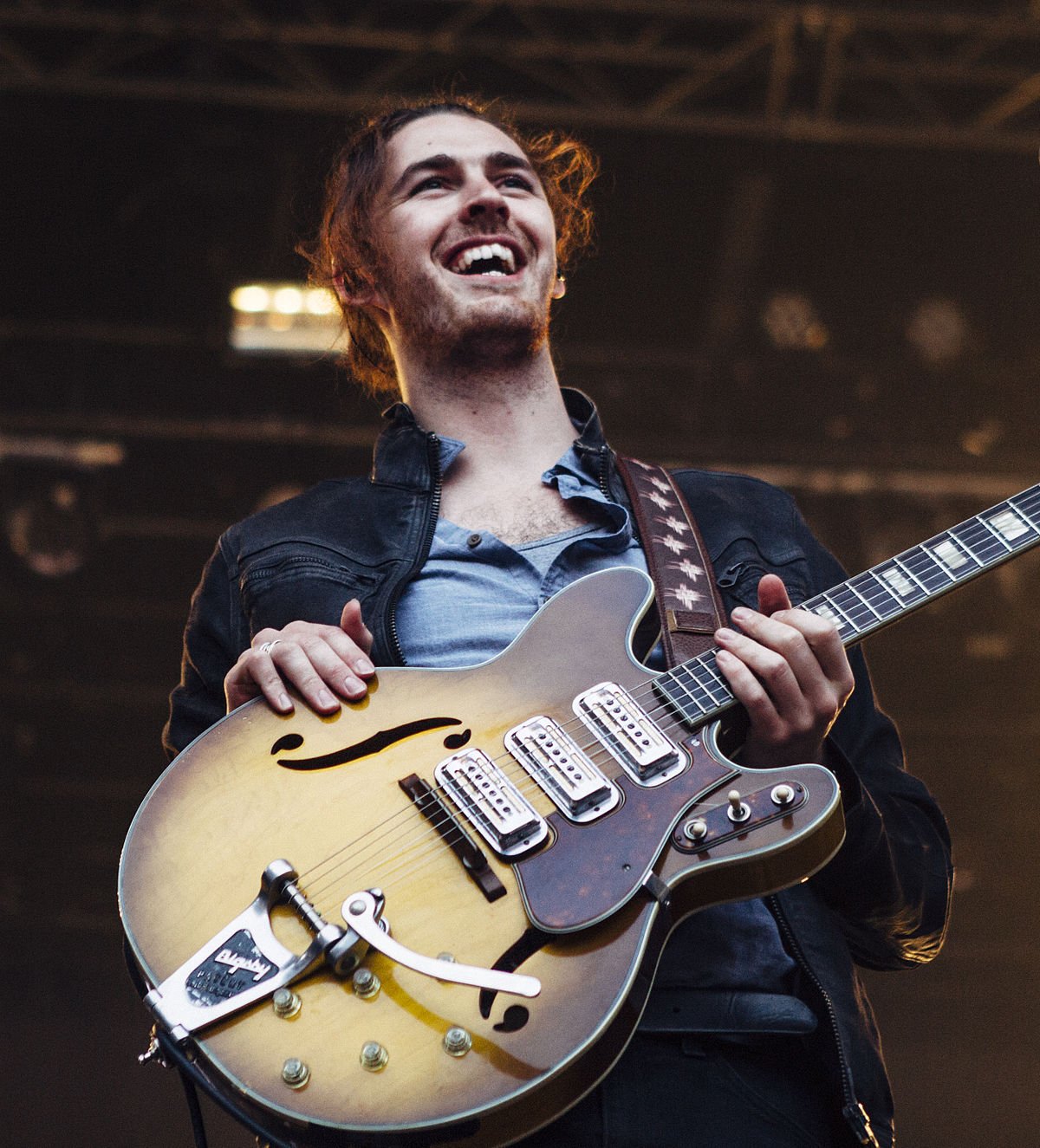 In September 2018, Hozier released an EP, titled Nina Cried Power, and featured the title track as a single, reaching number one on the Billboard Adult Alternative Songs chart. He released his chart-topping second album, Wasteland, Baby!, in March 2019, which debuted atop the Irish Albums Chart and the Billboard 200, and has since been certified gold in the US