Hunter Easton Hayes (born September 9, 1991) is an American singer, songwriter, record producer, and multi-instrumentalist. He is proficient at more than 30 instruments. Hayes released his self-titled debut album in 2011. It reached number seven on the Billboard 200 and number one on the Top Country Albums, and sold over 1.1 million copies. Its most successful single, “Wanted”, sold over 3.5 million copies and made Hayes the youngest male act to ever top the Billboard Hot Country Songs. Hayes’ commercial success and his talent both as a songwriter and instrumentalist prompted Billboard to call him the leader of “Country Music’s Youth Revolution” in 2014. 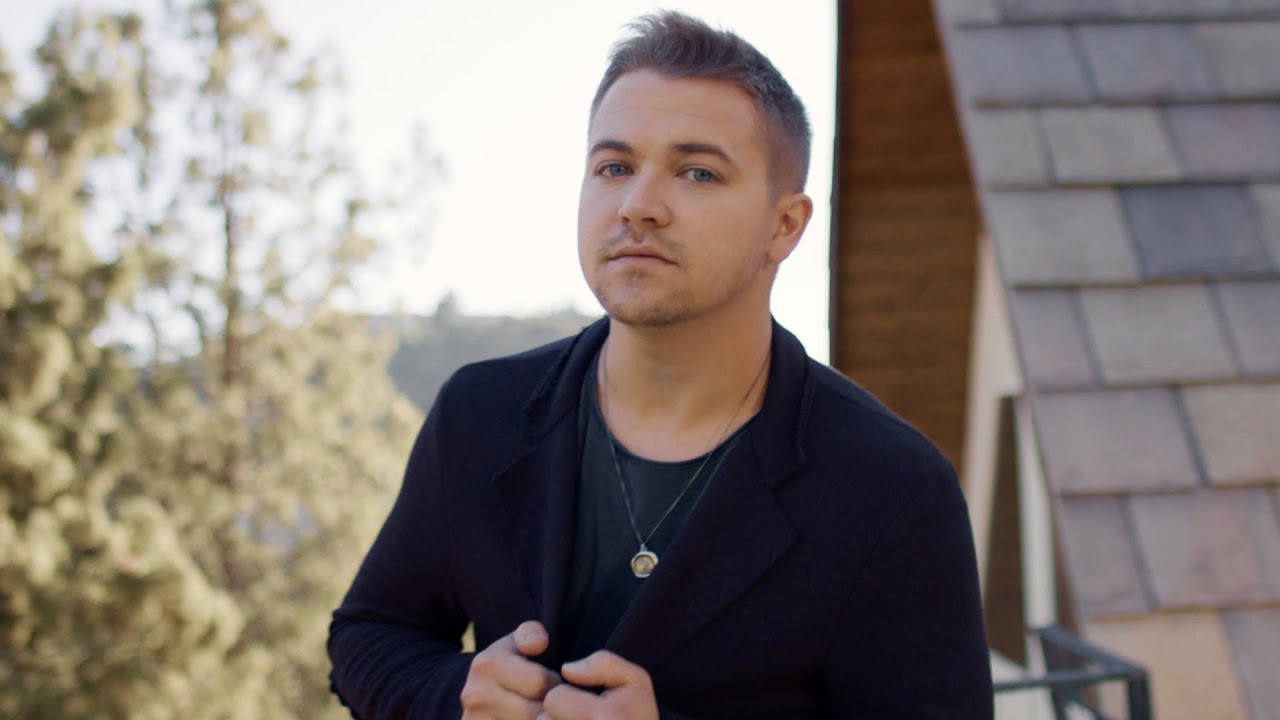 He has been nominated for five Grammy Awards including Best New Artist, and won the 2012 CMA Award for New Artist of the Year and three BMI Awards.