Hailing from Murcia, south-east Spain, HVME (a clever little abbreviation of his civil name, in combination with the name of the Scottish philosopher David Hume) has been fast climbing the ladder since 2016 with sharp-witted finesse and impressive beats. But it was only in June this year that the remix of “Goosebumps” really put him on the map. After years on the scene navigating the house genre though its many parameters, this track finally came as his international breakthrough. Released via the Lithuanian HQ label, “Goosebumps” skyrocketed – and for good reason. It’s taken all the best bits from Scott’s trap-hop industria of an original, and turned them into a driving house banger, lead on a thumping, dark beat that just begs for the Ultra stage. The track has already recorded over four million streams and is ranked first on the Spotify Mainstage Playlist and seventh on the Spotify Swag Playlist. In addition, it’s also strewn across numerous Spotify viral charts around the world. There’s nothing like a good old clean remix to get your name on the map, and HVME knows just what he’s doing. 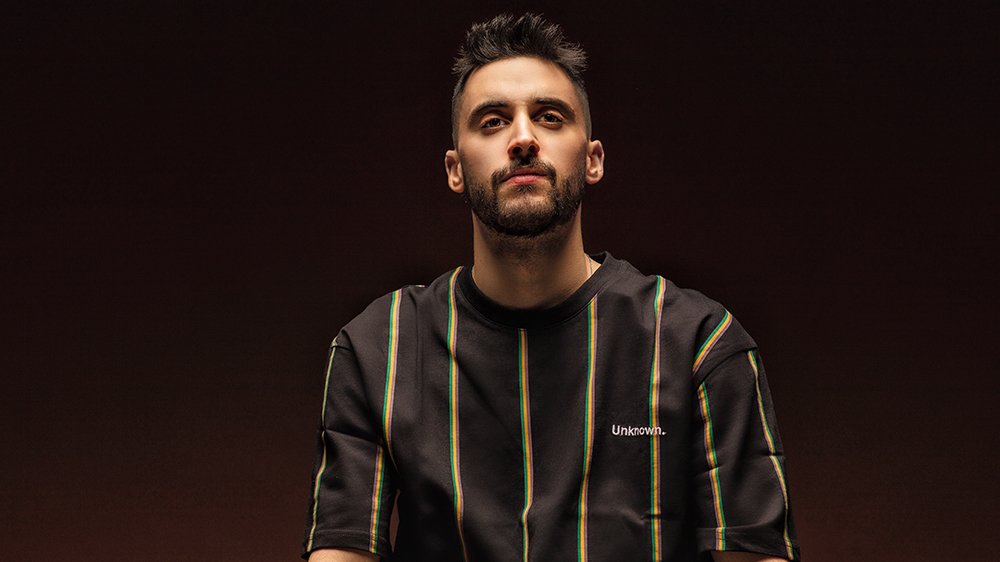