Sudan Ameer Williams (born November 16, 1989), better known by his stage name Iamsu! (stylized as IamSu!), is an American rapper, singer, songwriter, and record producer. He is also a part of the production team The Invasion and the executive of the hip hop group The HBK Gang. Iamsu! has released numerous mixtapes in his career including Suzy 6 Speed, Million Dollar Afro with regular collaborator Problem and the Kilt series. He is also known for featuring on LoveRance’s “Up!”, E-40’s “Function”, and Sage the Gemini’s “Gas Pedal”. His debut album Sincerely Yours was released on May 13, 2014. 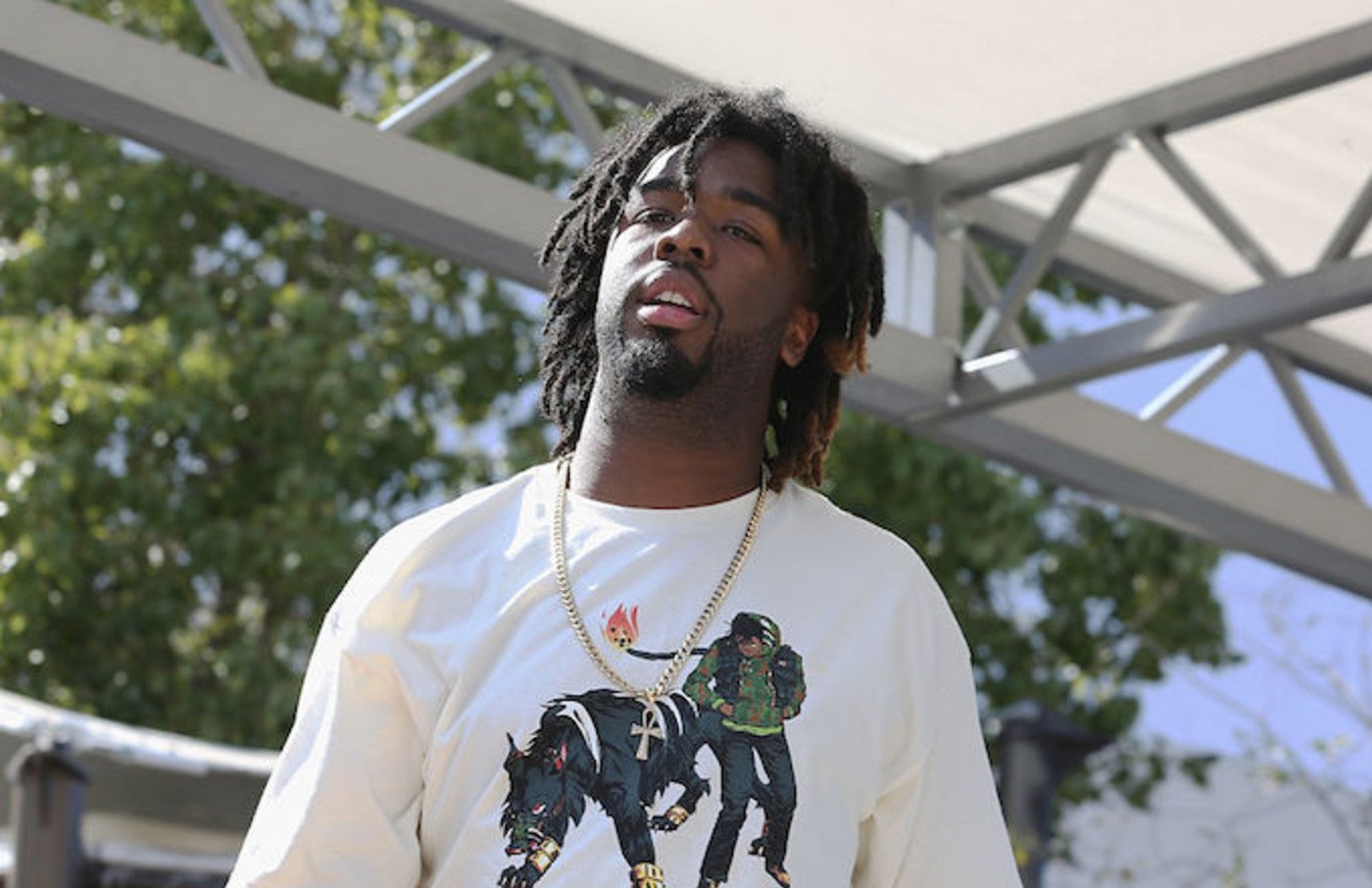