Ian launched his career through stand-up comedy. His first writing job was on The Keenen Ivory Wayans Show in 1998. In 2000, Edwards wrote on MTV’s The Lyricist Lounge Show. He wrote on ABC’s The Big House starring Kevin Hart, and in 2005, Edwards was a regular cast member on season 6 of MTV’s Punk’d, and a story editor on Cartoon Network’s The Boondocks. He was a writer on Comedy Central’s Chocolate News, a Consulting Producer on Dogg After Dark starring Snoop Dogg and wrote on FOX’s In the Flow with Affion Crockett. Ian performed stand-up on the Comedy Death-Ray album in 2006, appeared twice on HBO’s Def Comedy Jam. He performed on P. Diddy’s The Bad Boys of Comedy in 2007 and Showtime’s Live Nude Comedy in 2009.

Ian was a writer on ABC’s Black-ish, an uncredited writer on CBS’s 2 Broke Girls and NBC’s The Carmichael Show. Additionally, Ian was a writer and supervising producer on season 2 of the Adult Swim animated series Black Dynamite. Ian also wrote jokes featured in The New York Post and Time Out Los Angeles in 2014.

In 2014, Ian released his debut comedy album, 100% Half Assed on Conan O’Brien’s Team Coco Records as the first comic signed to Conan O’Brien’s label. He has appeared multiple times on Conan and @Midnight. Ian was a cast member in the Jeff Garlin feature Dealin’ with Idiots opposite JB Smoove in 2013. In 2014, Ian acted in the film Tangerine, which was a massive success at Sundance 2015. The film signed a distribution deal with Magnolia Pictures and released in theaters in 2015. In 2015, Ian starred in Raise The ToyGantic, a mockumentary comedy about the “ToyGantic”, a toy luxury ocean-liner built in 1962. 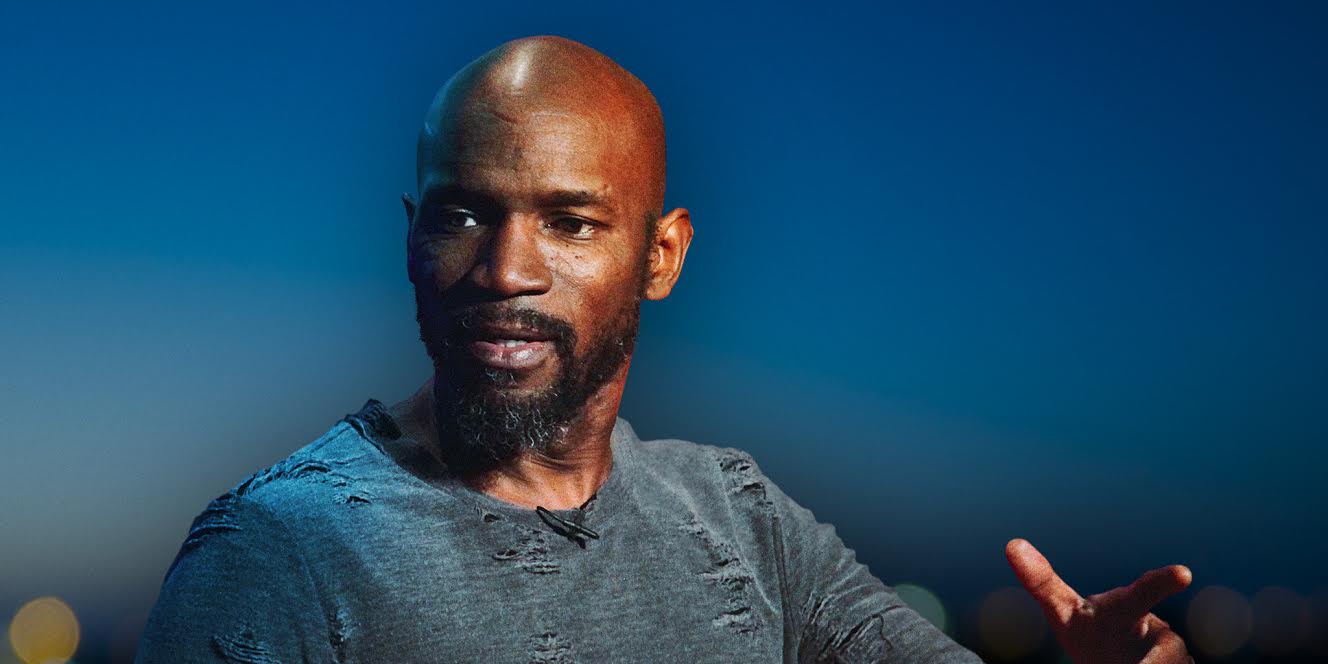