Michael Ian Olmo, known professionally as iann dior, is a Puerto Rican-born American singer, rapper, and songwriter. He rose to fame in 2019 with his songs “emotions” and “molly” from his debut album nothings ever good enough, with “emotions” serving as the lead single on the album (April 12, 2019). In 2020, he was featured on 24kGoldn’s single “Mood”, which peaked at number one on the Billboard Hot 100 and became his first and highest-charting song. 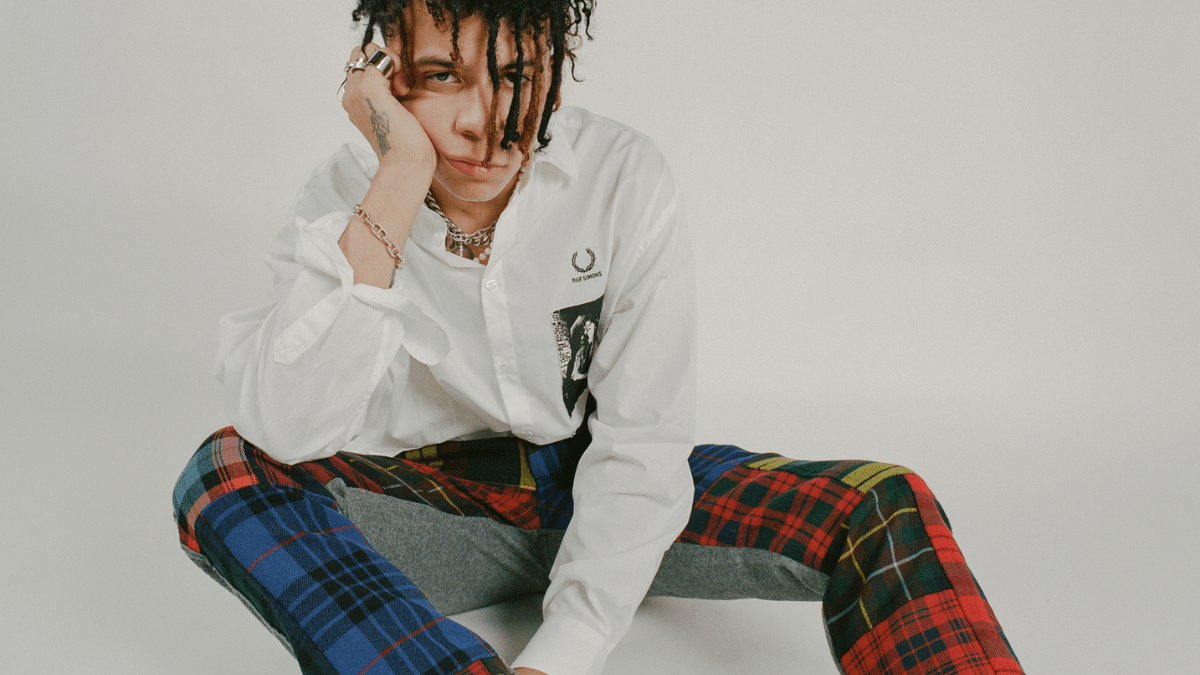