Idina Kim Menzel is an American actress, singer, and songwriter. Menzel is known for her powerful mezzo-soprano voice and signature belting technique. Achieving success in stage, film, television, and music, she is one of the most prolific Broadway performers of her generation. In the early 2000s, Menzel began successfully transitioning to television and film roles, reprising her role as Maureen in Rent’s film adaptation (2005), and playing the role of Vera Rivkin in the romantic drama film Ask the Dust (2006). She is known for playing Shelby Corcoran on the musical drama-comedy TV series Glee (2010–2013), and a non-singing role as Nancy Tremaine in the musical fantasy film Enchanted (2007). She also voiced Elsa in Disney’s 3D computer-animated musical films Frozen (2013), in which she sang the Oscar- and Grammy Award-winning song “Let It Go”, and Frozen II (2019). “Let It Go” reached number 5 on the Billboard Hot 100 chart, making Menzel the first Tony Award-winning actress to reach the top 10. 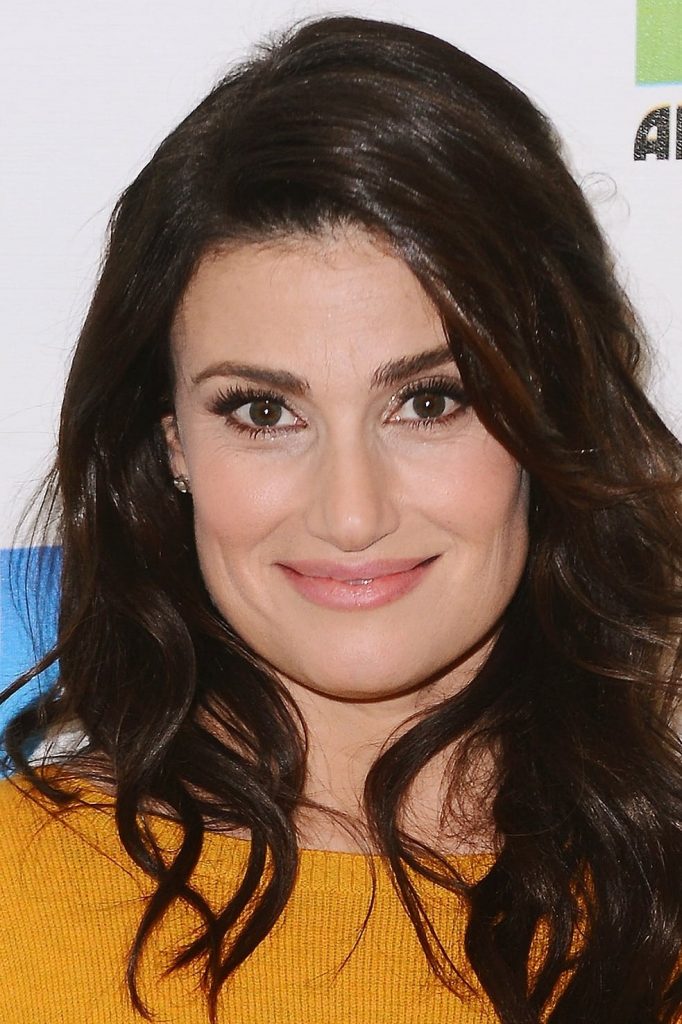 Her performance in Rent got her nominated for the Tony Award for Best Featured Actress in a Musical. After appearing in several smaller-scale stage and Off-Broadway productions, she originated the role of Elphaba Thropp in the Broadway musical Wicked in 2003, a performance for which she received critical acclaim, being awarded the Tony Award for Best Actress in a Musical. Menzel returned to Broadway as Elizabeth Vaughan in 2014 musical If/Then, which earned her a third Tony Award nomination.