Idrissa Akuna Elba OBE is an English actor, writer, producer, rapper, singer, songwriter, and DJ. He is known for roles including Stringer Bell in the HBO series The Wire, DCI John Luther in the BBC One series Luther, and Nelson Mandela in the biographical film Mandela: Long Walk to Freedom. Aside from acting, Elba performs as a DJ under the moniker DJ Big Driis (or Big Driis the Londoner) and as an R&B musician. 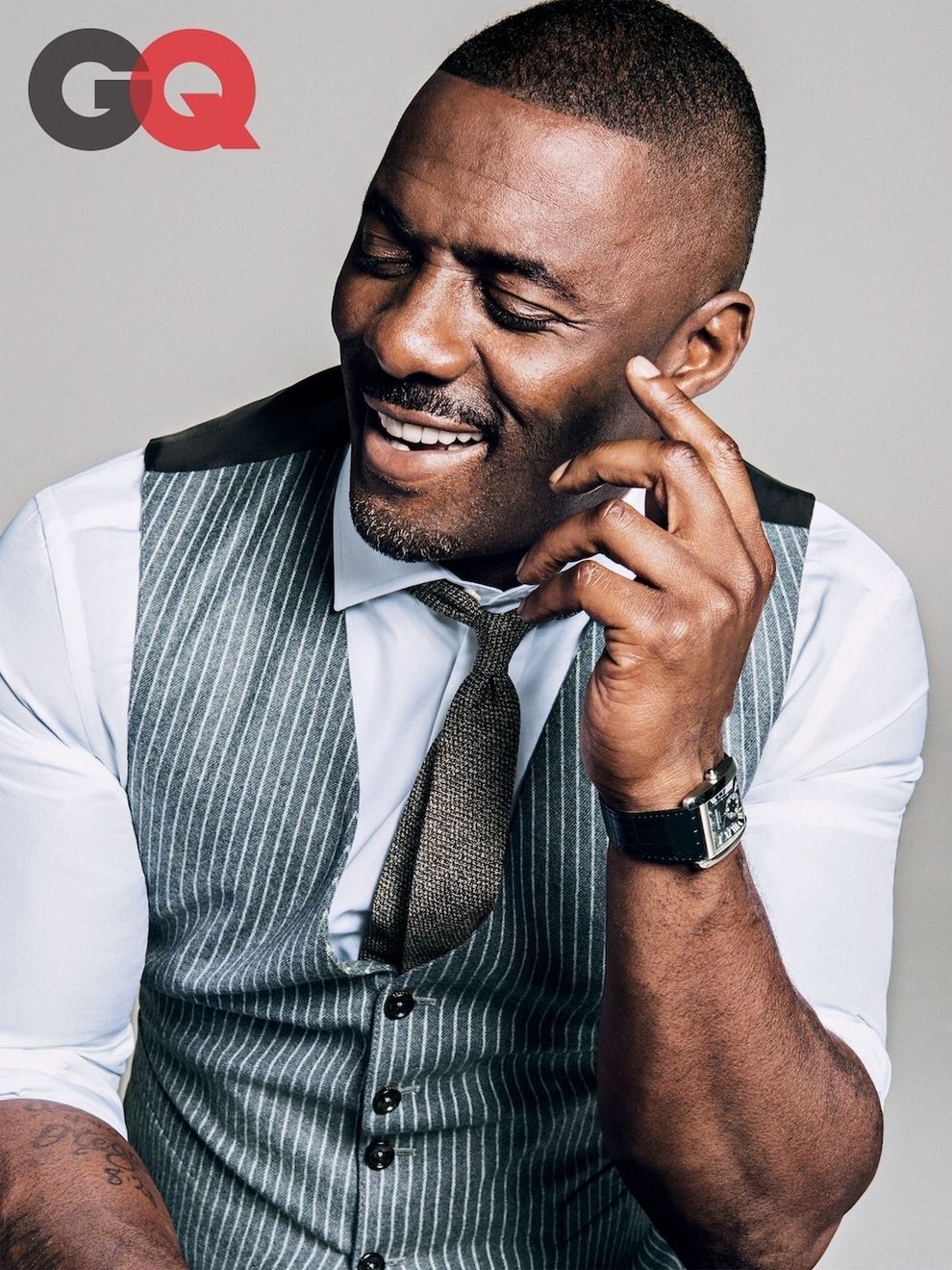 In 2016, he was named in the Time 100 list of the Most Influential People in the World. As of May 2019, his films have grossed over $9.8 billion at the global box office, including over $3.6 billion in North America, where he is one of the top 20 highest-grossing actors.