Iggy Azalea is a four time Grammy-nominated and multi-platinum Australian rapper who has become one of the most accomplished artists in history. Her 2014 debut album The New Classic, which debuted at #1 on the Billboard Rap Chart – a first for an international female artist, spawned a US chart topping trifecta of worldwide #1 multi-platinum smash hits: ”Fancy” (featuring Charli XCX, 5x-platinum); “Black Widow” (featuring Rita Ora, 4x platinum); “Problem” (collaboration with Ariana Grande, 6x-platinum). “Fancy” was the longest leading Hot 100 #1 hit by a female rapper in chart history, Billboard’s 2014 Song of the Summer, iTunes Best Song of 2014, the year’s most-streamed song on Spotify, and the most-watched music video on Vevo. While “Fancy” was still residing at #1 on the Hot 100, “Problem” – Iggy’s collab with Ariana Grande – peaked at #2. Iggy had made chart history again, this time as the first artist since the Beatles to rank at #1 and #2 simultaneously with their first two Hot 100 hits. Iggy Azalea’s videos have amassed over 2.5 Billion combined views to date. In 2018, Iggy released her EP, “Survive the Summer,” featuring the RIAA Certified Gold track “Kream” ft Tyga as she gears up for her sophomore album “In My Defense” in 2019. 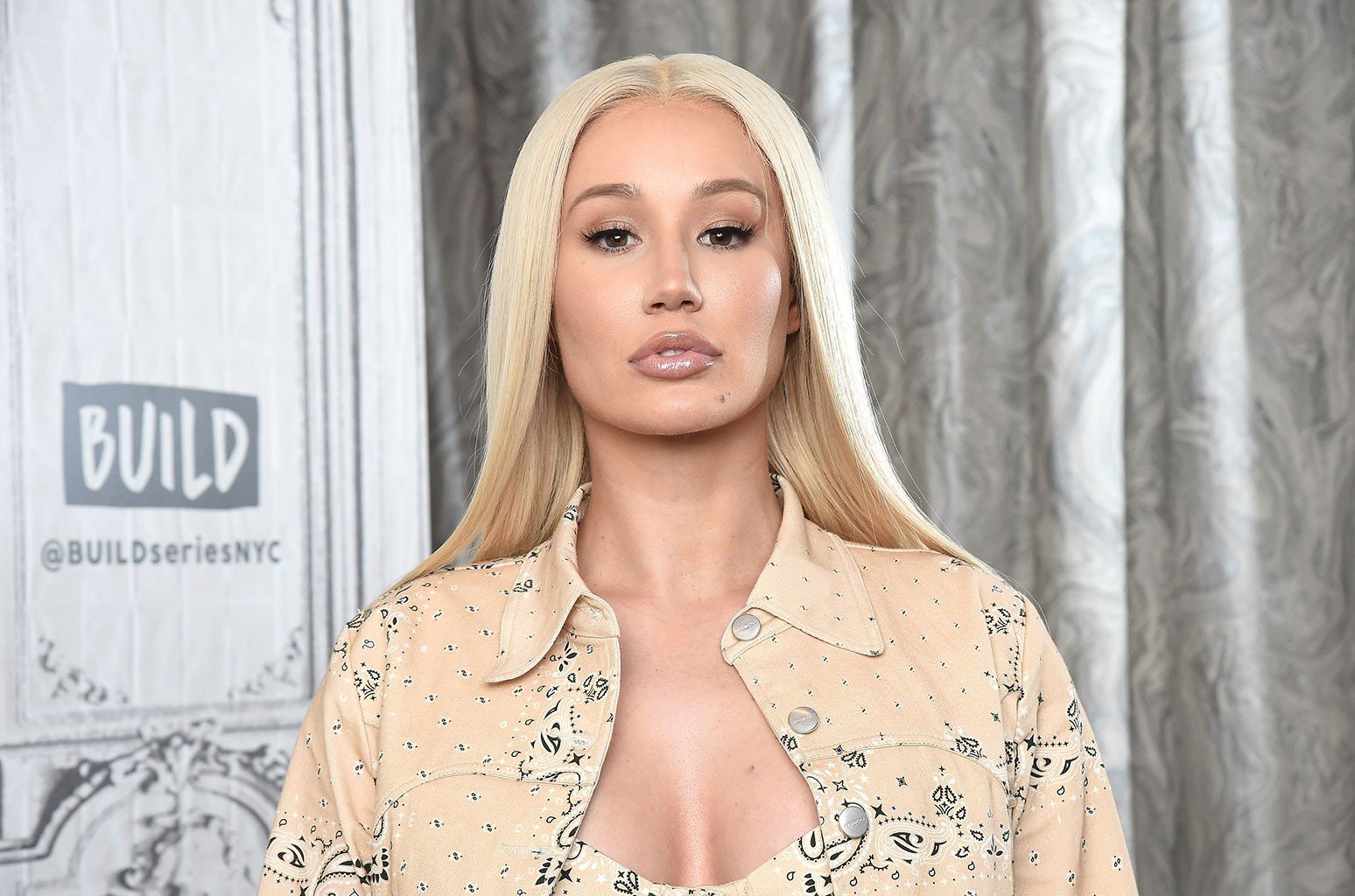